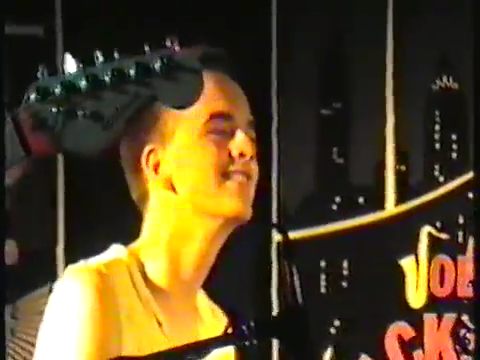 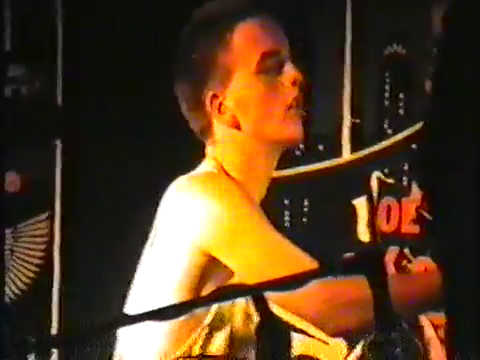 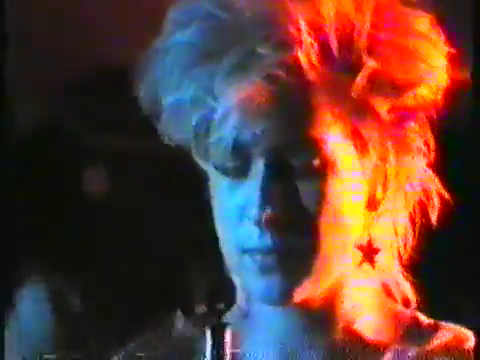 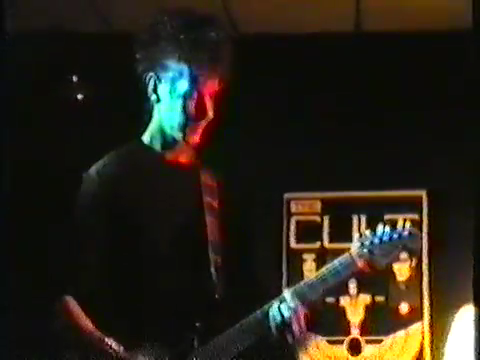 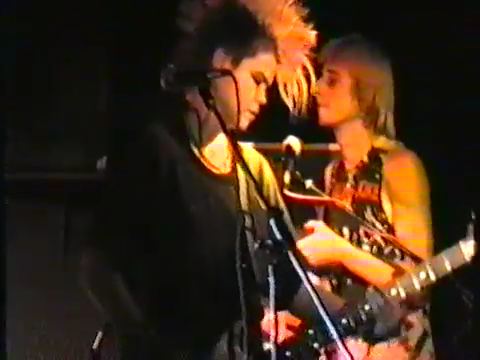 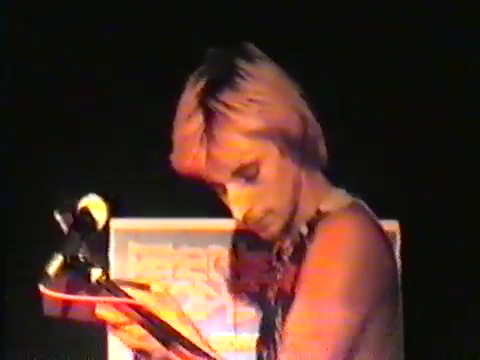 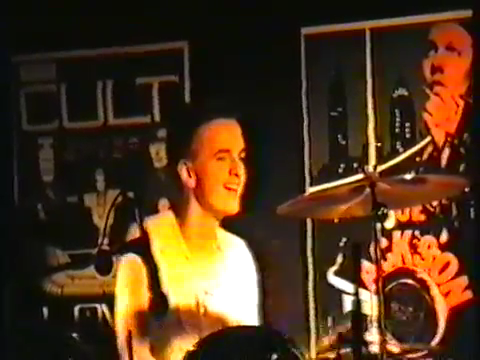 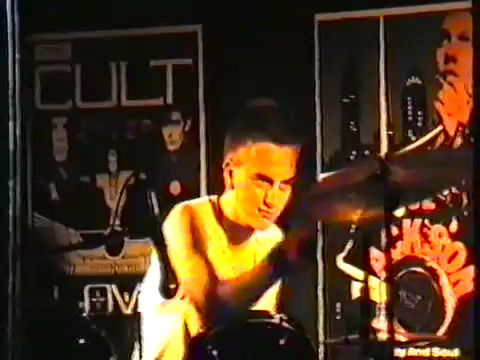 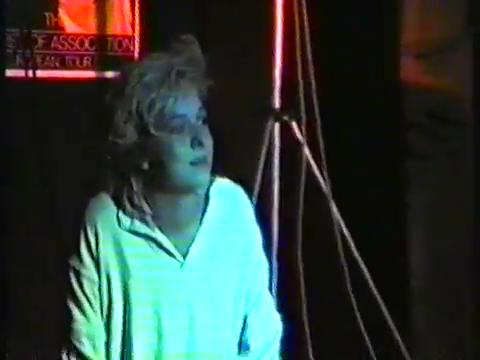 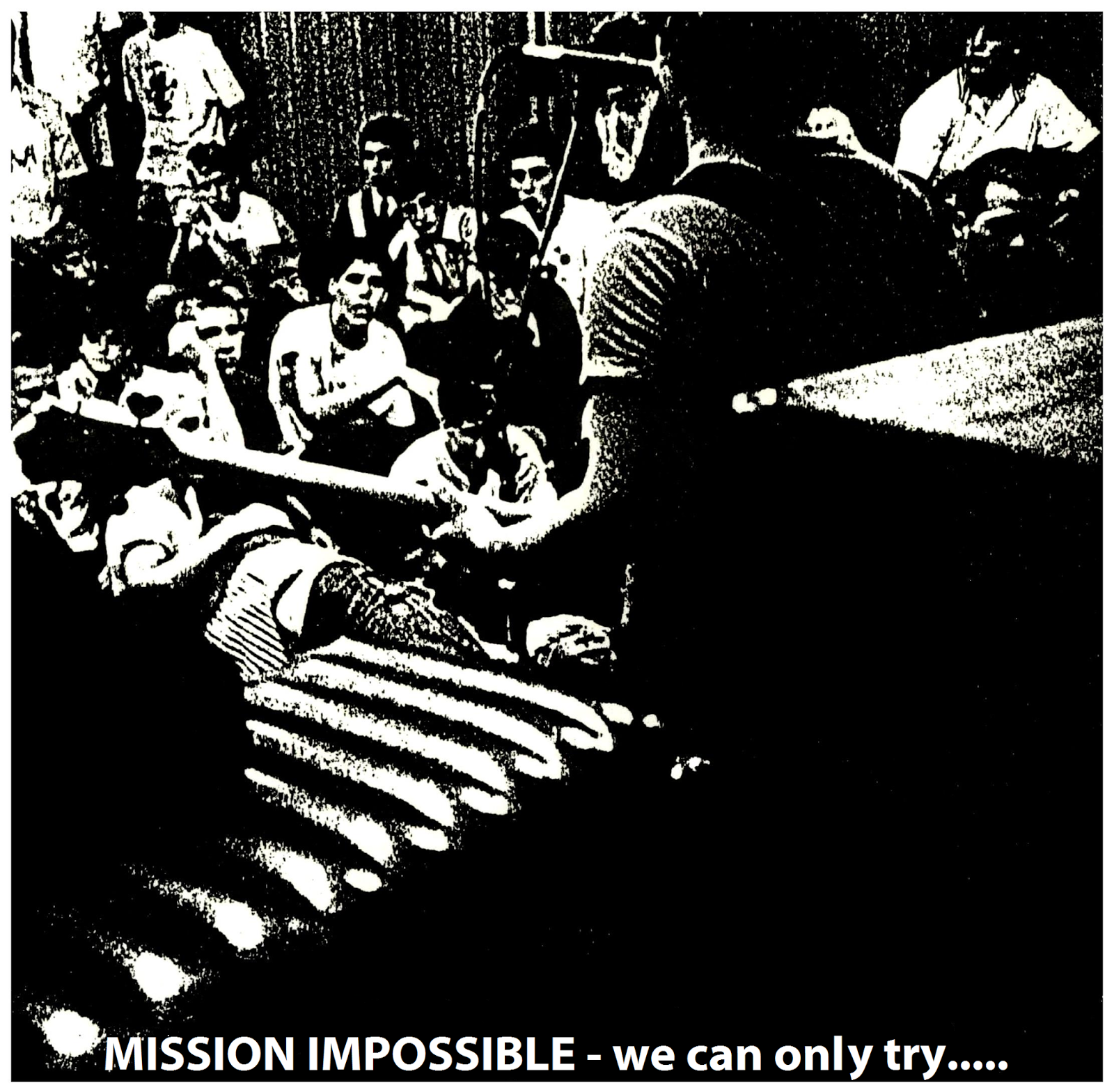 Dave Grohl's first band/job as a drummer.
the complete demo,a comp track & the split 7'' tracks.
20 tracks in total.
almost 30 yrs passed by and still no official discography lp/cd,A SHAME!!!!!!!!!!!!!!!!!!!
classic stuff that belongs on the archive. 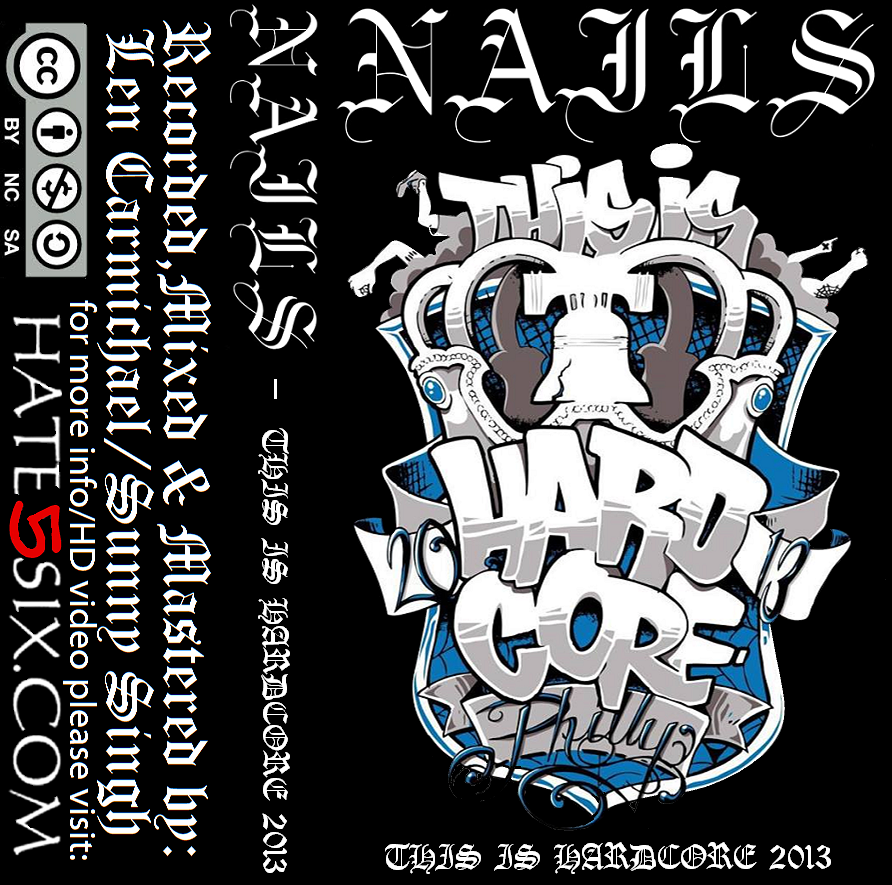 yep,more metal
good quality but set's a bit messy,not bad or anything...but not as heavy as expected...maybe its the huge venue...something in the guitar sounds not right to me...but yada yada yada,still a nice listen. 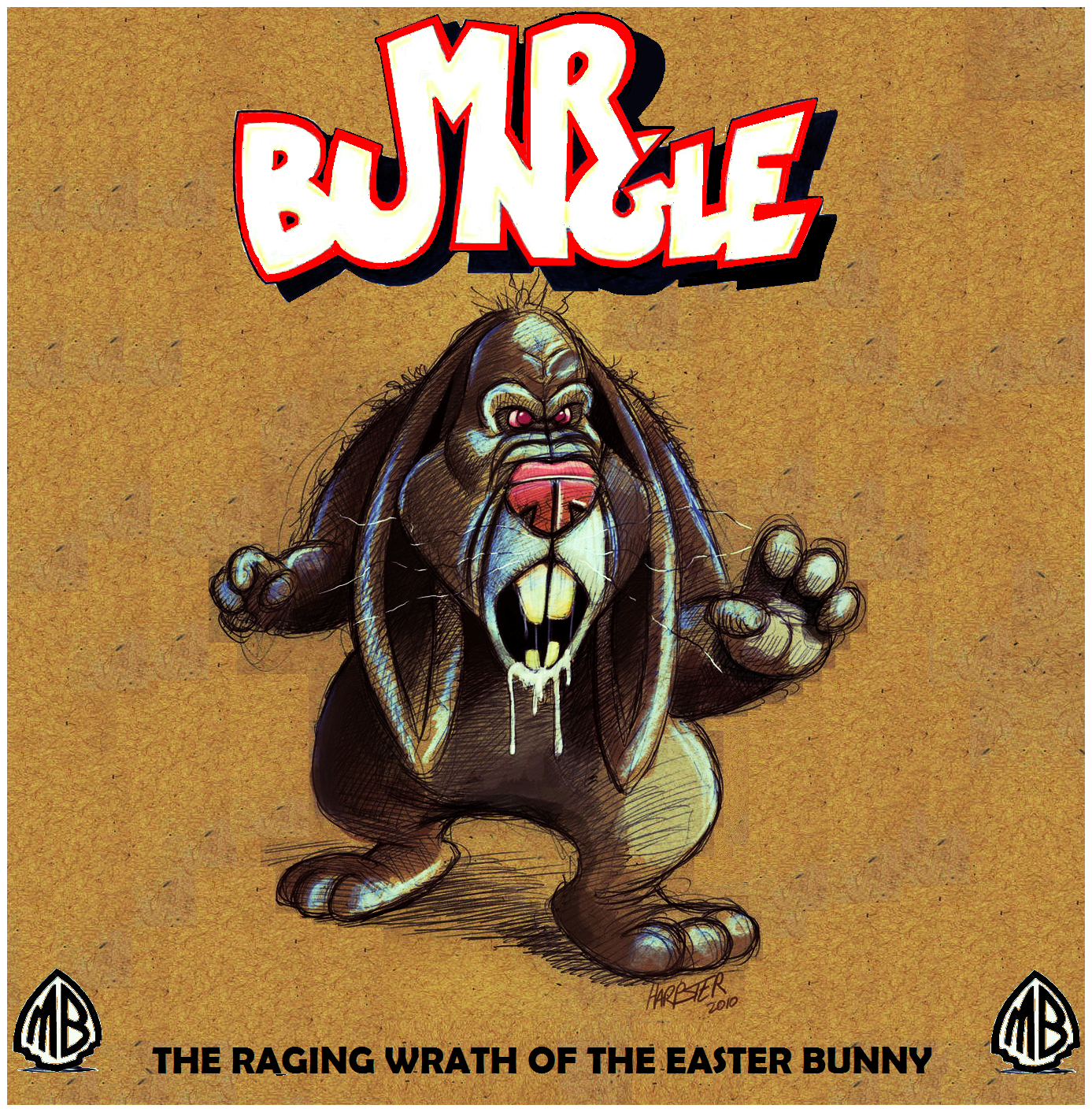 you can remove the version posted before.
here you have a badass sounding version.
somebody bootleg this on a nice piece of vinyl please?"
the band will probably never release it,a fucking shame...
if you're into the old crossover sound you should grab this.
A CLASSIC!!!!!!!!!!!!!

(takes some time before you can stream em,or download the FLAC,MP3
archive = busy converting the files....patience my dear comrades.
edit:really long this time,if there are still no flac files and player tomorrow,ill upload it again...

still has a little hiss in it,it's loud...,and taking out more ruined sound...take it or leave it.
if your gonna stream it,use the wav version,sounds better! 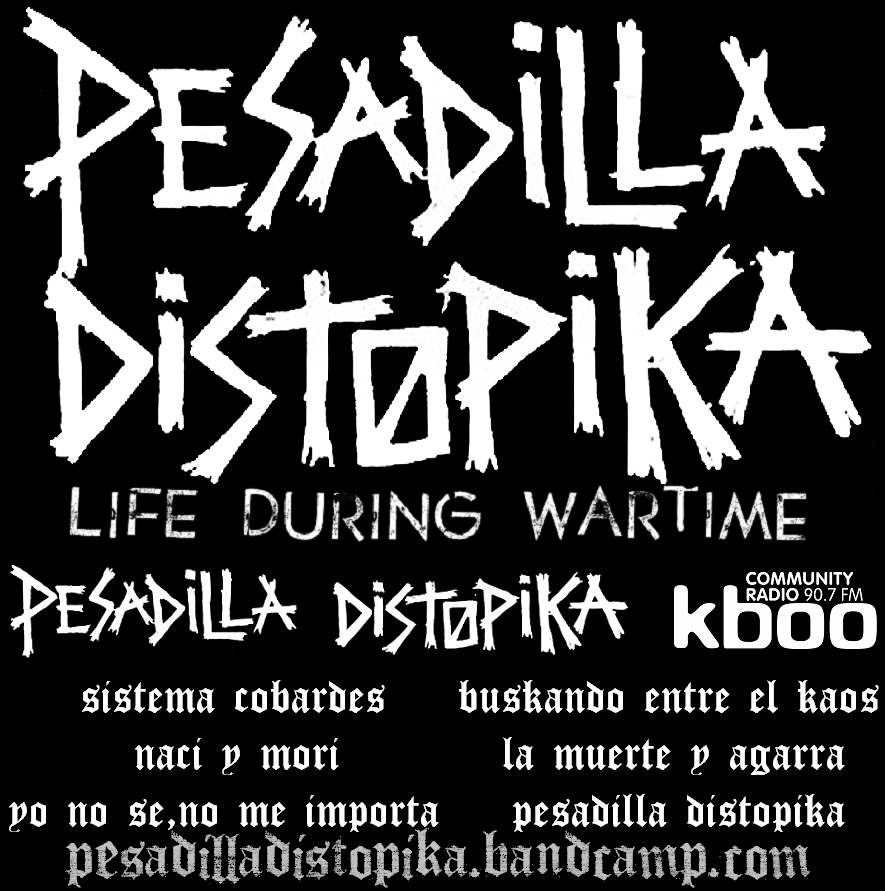 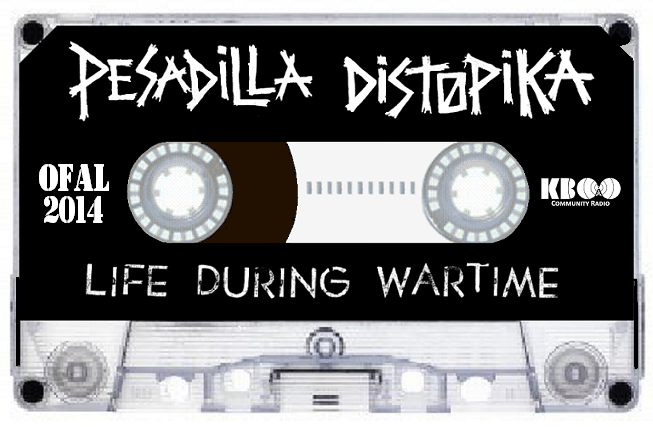 not the best sounding KBOO set outthere
don't know what it is,but all the KBOO sets sounding pretty shitty lately.
sometimes they even broadcast the livesets in mono and with a 128 kbps stream you get crap on the air/net
bummed coz they always did a great job.
but after some work this one sounds good/decent enough to post...
https://archive.org/details/PesdaillaDistopika-LineOnKboo
D.

this is a track for all the dutch folks on here
all you diehard hc tuff guys are gonna hate it so leave it...

it's an old song from a dutch protest singer/songwriter/pothead with ska band LET'S QUIT from Eindhoven
the orig was slow,in 1996 they recorded it in a studio and it got released on a cd single,but this version is way better/faster/catchy,recorded/broadcasted on dutch national tv
pimped sound a bit and here ya go.
play loud & shake that booty! 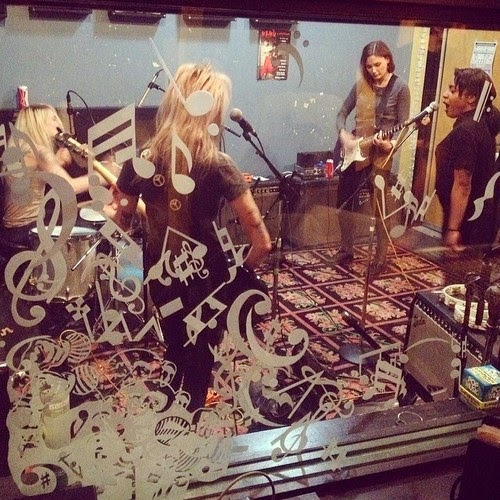 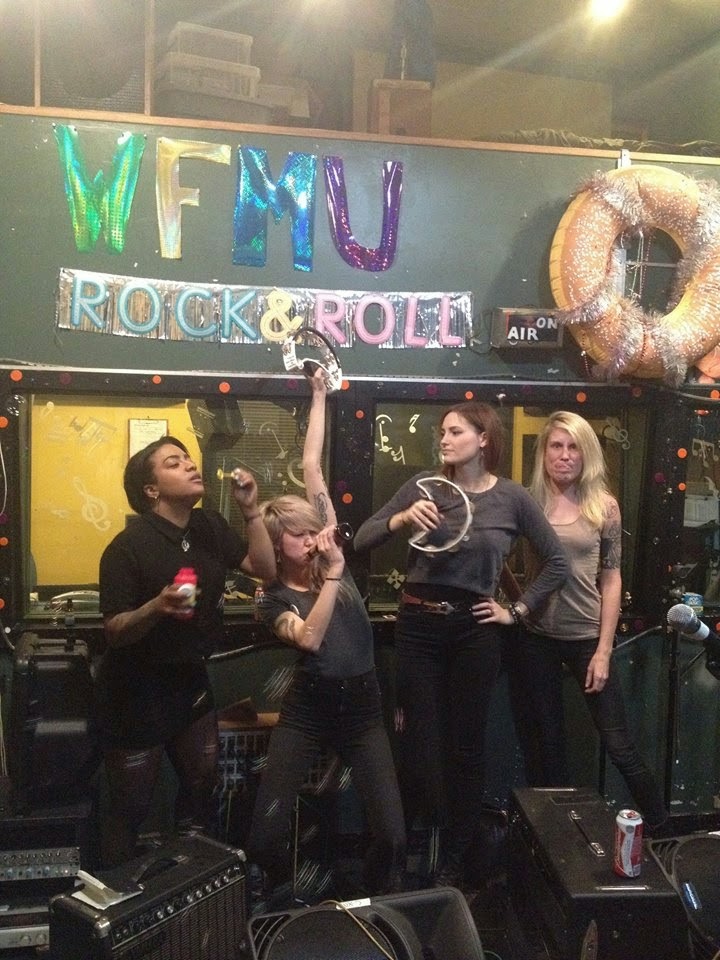 4 ladies from NY playing badass hc/punk with portugese lyrics.
somehow the beginning of "indentifika o xintimento" reminds me a bit of "disco victims" by dutch band THE SQUATS,these ladies probably never heard the song or the band...
but this is a really great live/radio session ,engineered by Dave Mambach,dude did a great job,just like all the other WFMU sets he did.
only a few volume corrections in intro's,nothing else,not gonna butcher this one,dude knows what he's doing.
should be released on a tape,that good.
WFMU site gave 9 titles,but it are 10 tracks in total,o basilisco = also in it.
stream/dl from here:
http://archive.org/details/LaMisma-WFMU
www.wfmu.org 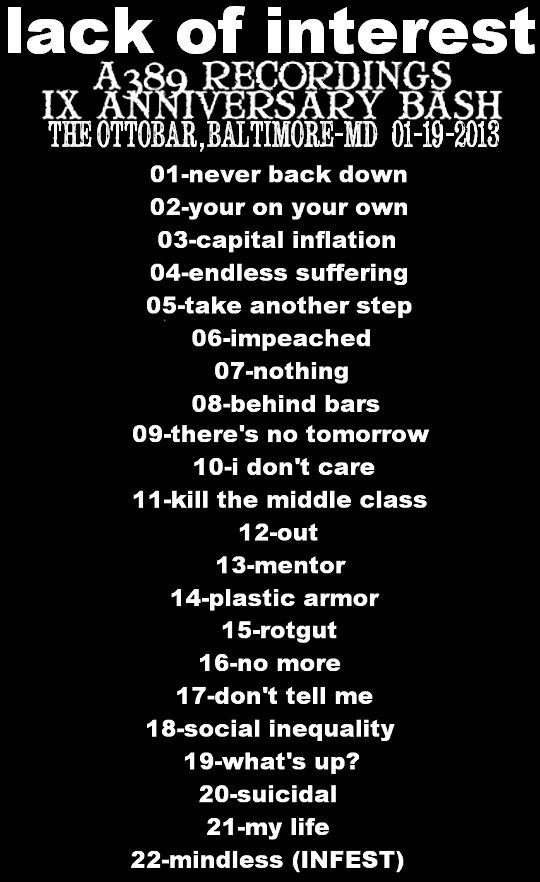 rip from last year,but never posted it,sound quality isnt that bad so here it is.
PLAY LOUD!
D.
http://www.sendspace.com/file/qihd49
link for stream/dl from the archive.org will follow soon. 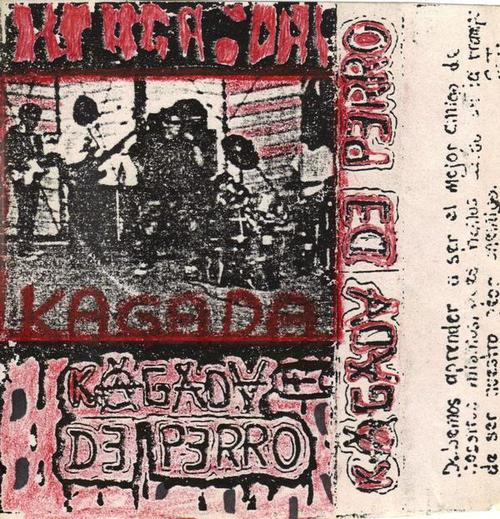 ill finish it.
to me it sounds better as the 2011 lp version which is speeded up,and the version on the 2010 cd discography (different versions) are not that great either.
keep in mind this is done from an old tape rip,not from the master recordings but the sound is "full".
the cd version sounds too clean imho,think they took out too much hiss or whatever they did,it sounds "squeezed"
sure the drums sounds pretty clean but the guitar sound was low on the tape,and they took out even more,balance is gone.
sounds like a disco record to me with those loud drumbeats/ & cymballs like a tambourine,hallelujah,praise the lord 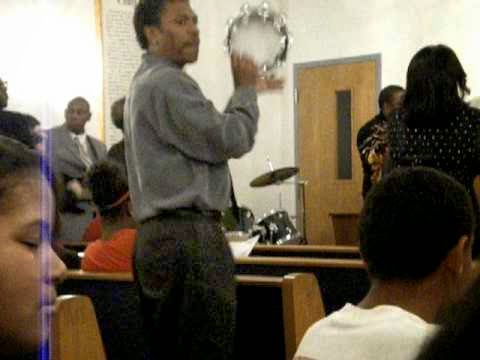 and they completely ruined the track "pensamiento anarquista"
butchered,could be a version i did yrs ago lol
still prefer the orig version of the tape but thats me...
and 4 versions of the demo is better than 3 right?
for those who prefer the clean cd sound
you can d/l the 2010 versions on the abraham-hc blog. see link on the left of the page
2011 lp version is also on there.
<<<-------------------------

hope someone will release/remaster these recordings again one day
the way it should be done...

here's a good example of how the orig version sounds after some work
and the "remastered" cd version from 2010.... 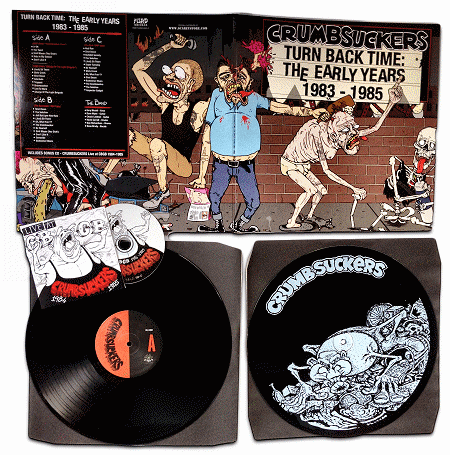 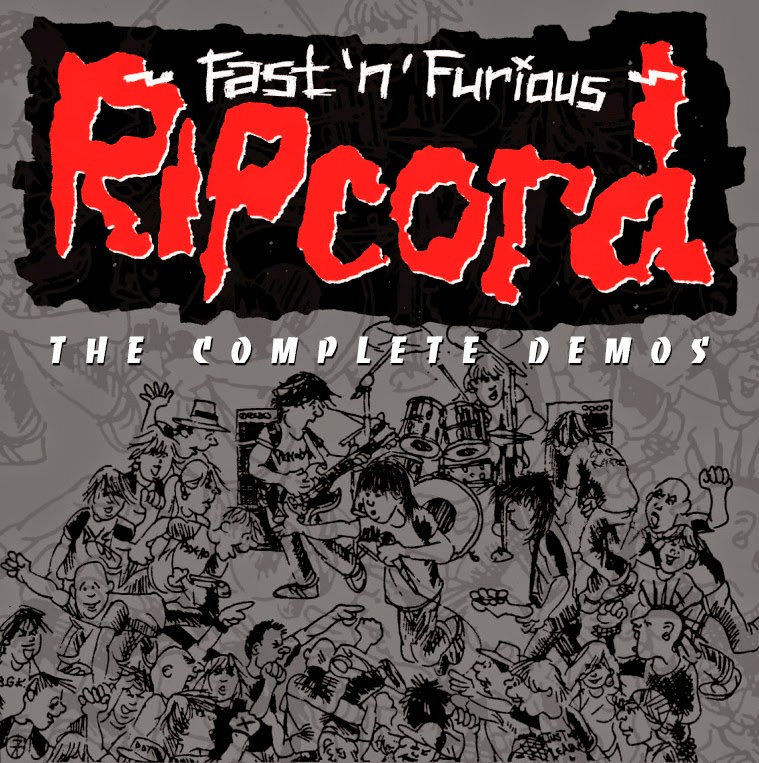 CRUMBSUCKERS released by FOAD recs from Italy
RIPCORD by BOSS TUNAGE and cd version co released with a japanese label
sold out through BT but still available in distro's,same for the SUCKERS lp's-live CD

now it's waiting for a LUDICHRIST demo's-live lp
think theyre playing the BNB bowl this year and a cd re release of both records will come out soon but
i rather would see the tapes on a nice piece of wax...

this one is also re released 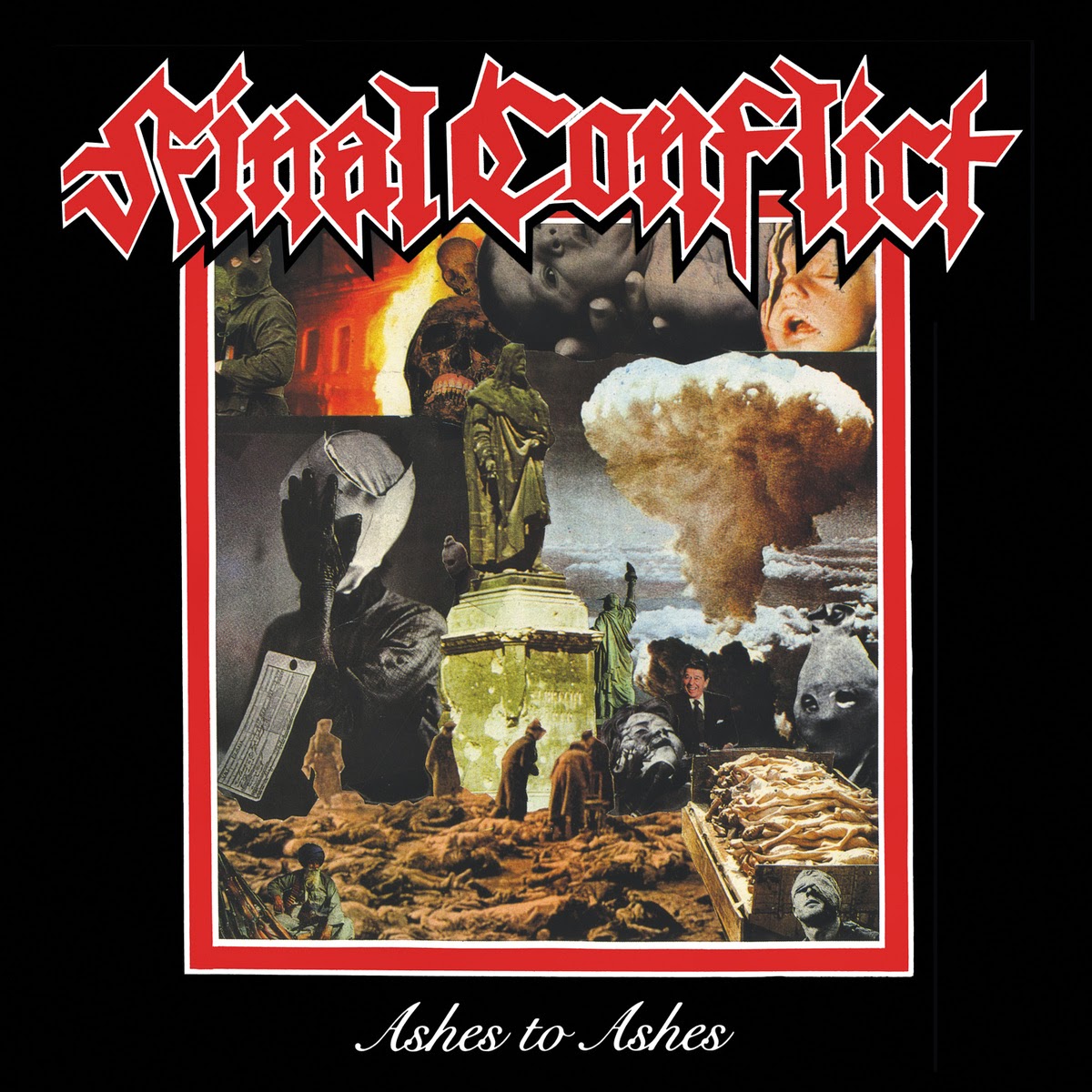 the classic ashes to ashes lp orig on pusheads PUSMORT label,came with a huge booklet,badass record
TANKCRIMES recs recently baked and remastered the original tapes of the lp and released it again.
normally not a fan of those clean remasters but this came out great.
def worth picking up,even if you own the orig. vinyl. some on red wax still available i think.. 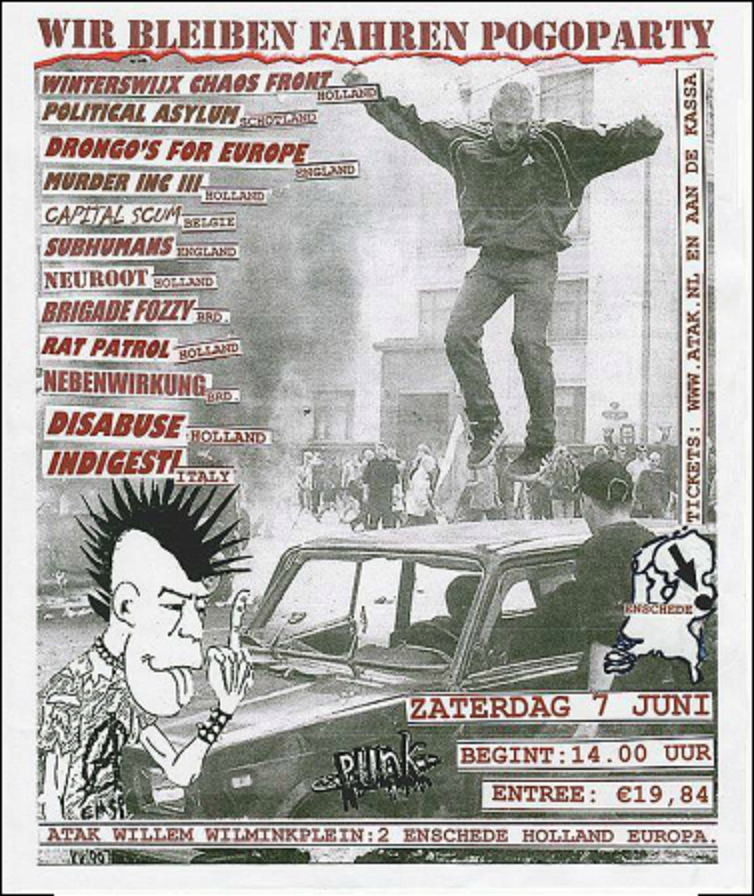 if you ever planned to visit this shitty country,this summer might be a good idea,just look at this line up...


after 4 weeks of silence its time to make some noise
5 yrs of OFAL & still pissed.

new computer but no audio stuff etc. installed so tunes laterrrrr
but here's a cool INFEST vid,pics of livetape/s soon!