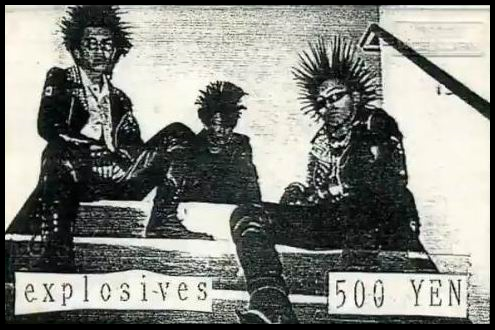 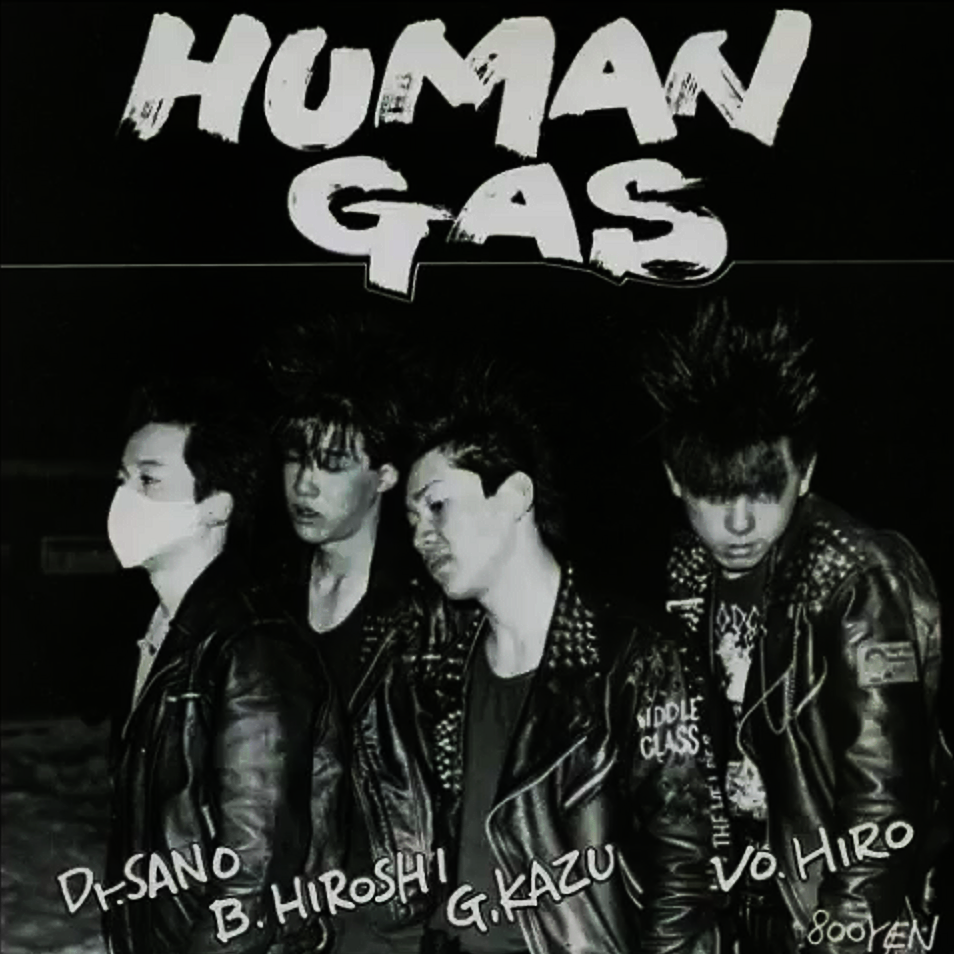 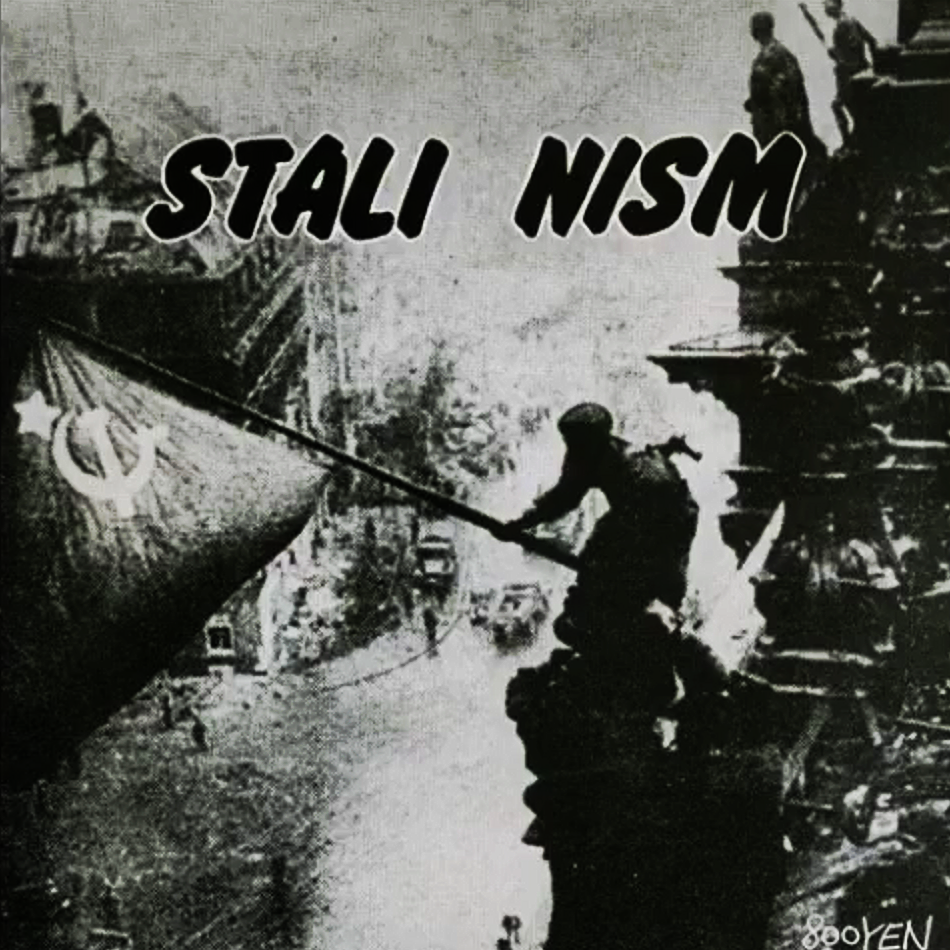 1984 demo floats around for awhile with tapenoise,cleaned/boosted it.

12 tracks in total,think they also did a compilation track,can't find it... 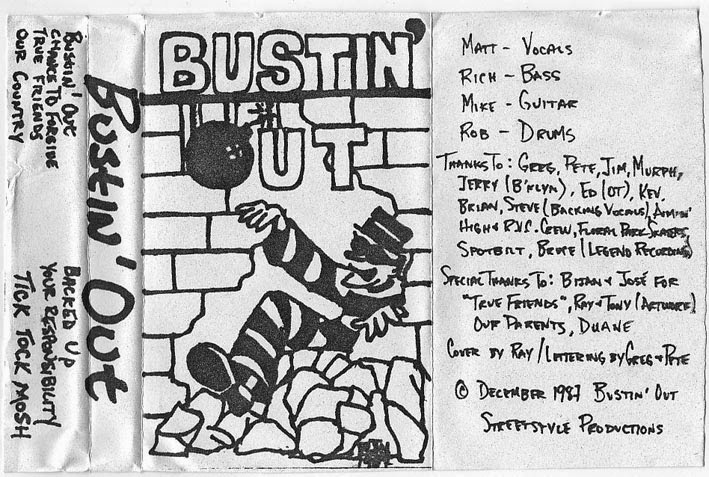 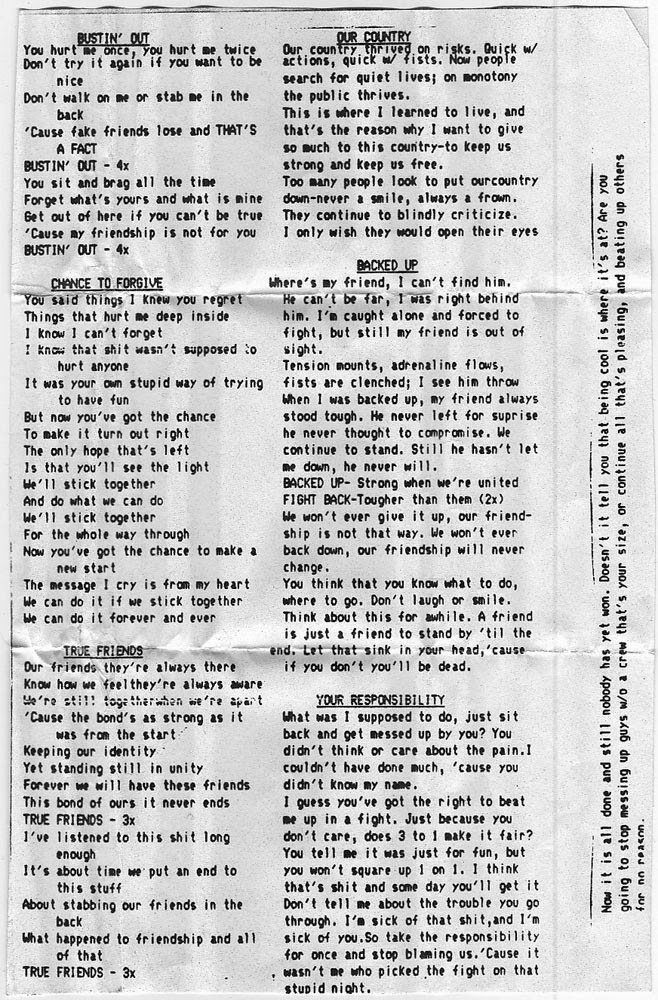 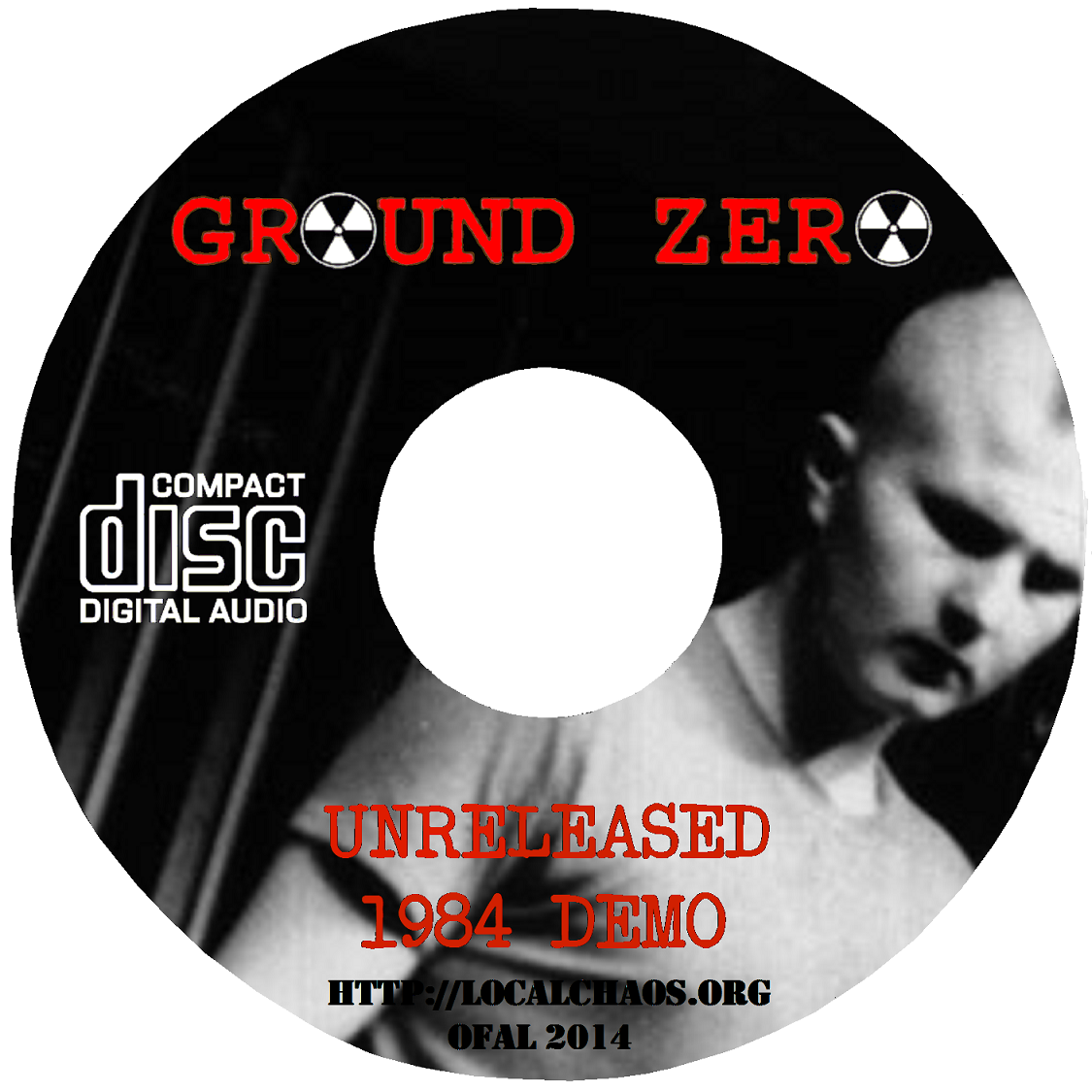 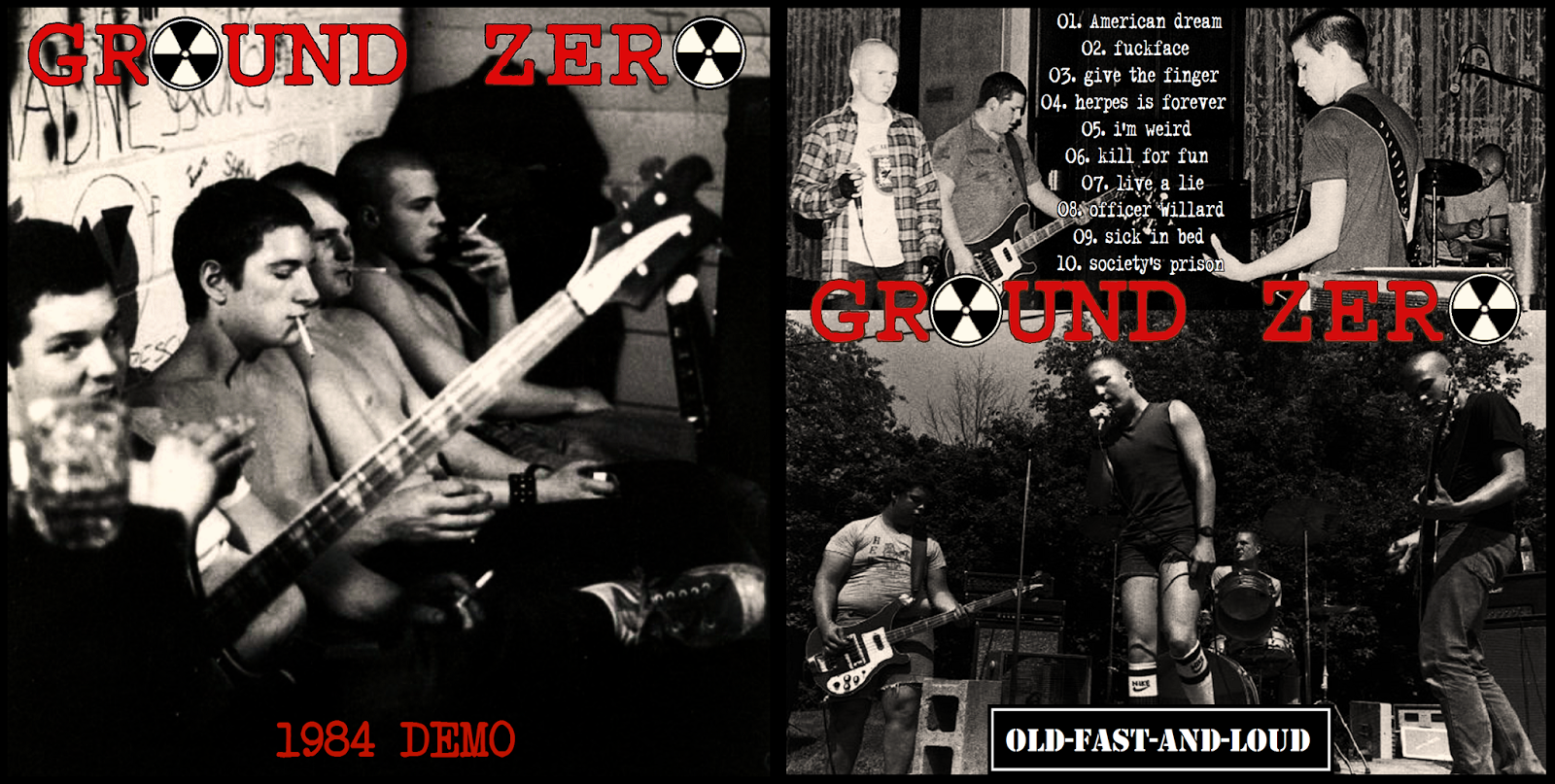 butchered the first version yrs ago.
got a request for a new link,so completely redid it.
fixed all the stuff i could not fix back than so this version sounds 10x better,only thing i could not fix completely are a few weird cracks in a couple of tracks,take it or leave it...
stream & download from here: 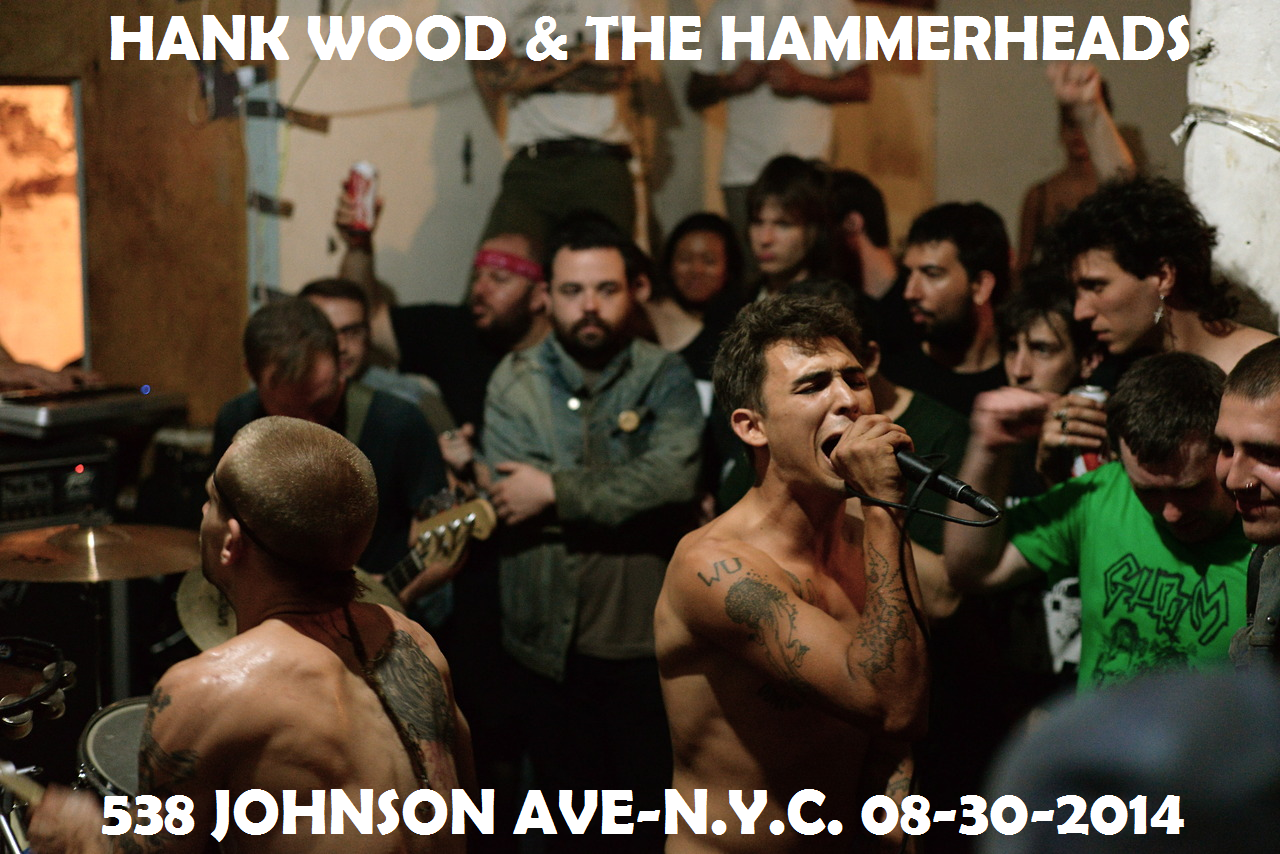 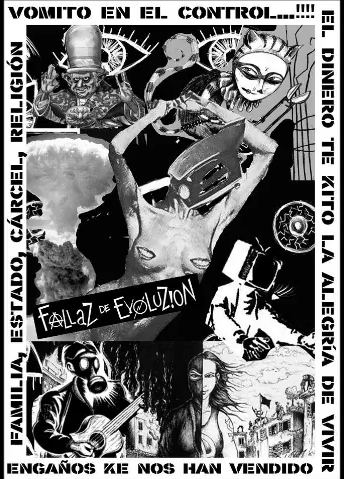 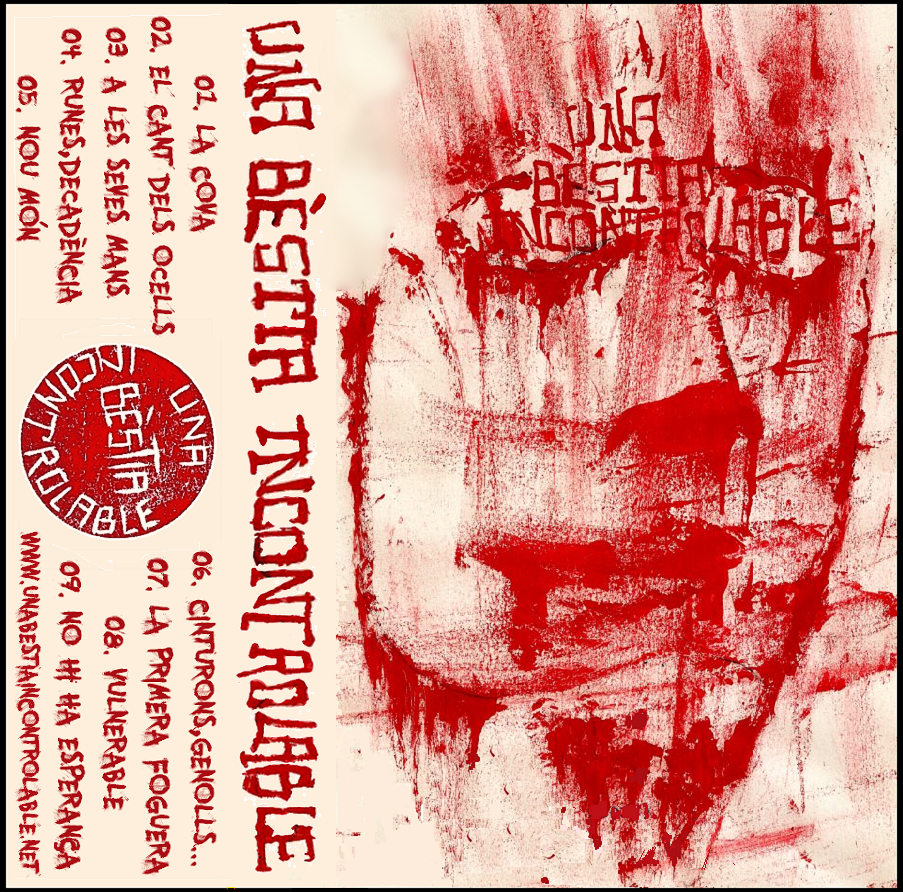 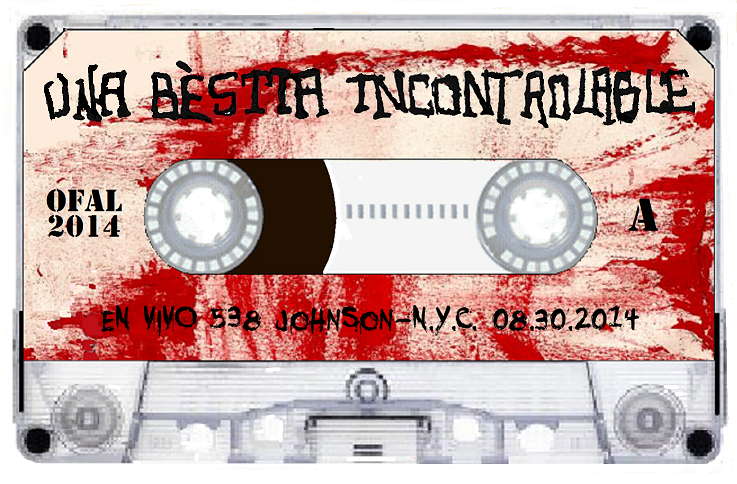 artwork from u.s. tour t-shirt/flyer,stole it coz it looks nice and it fits perfect. 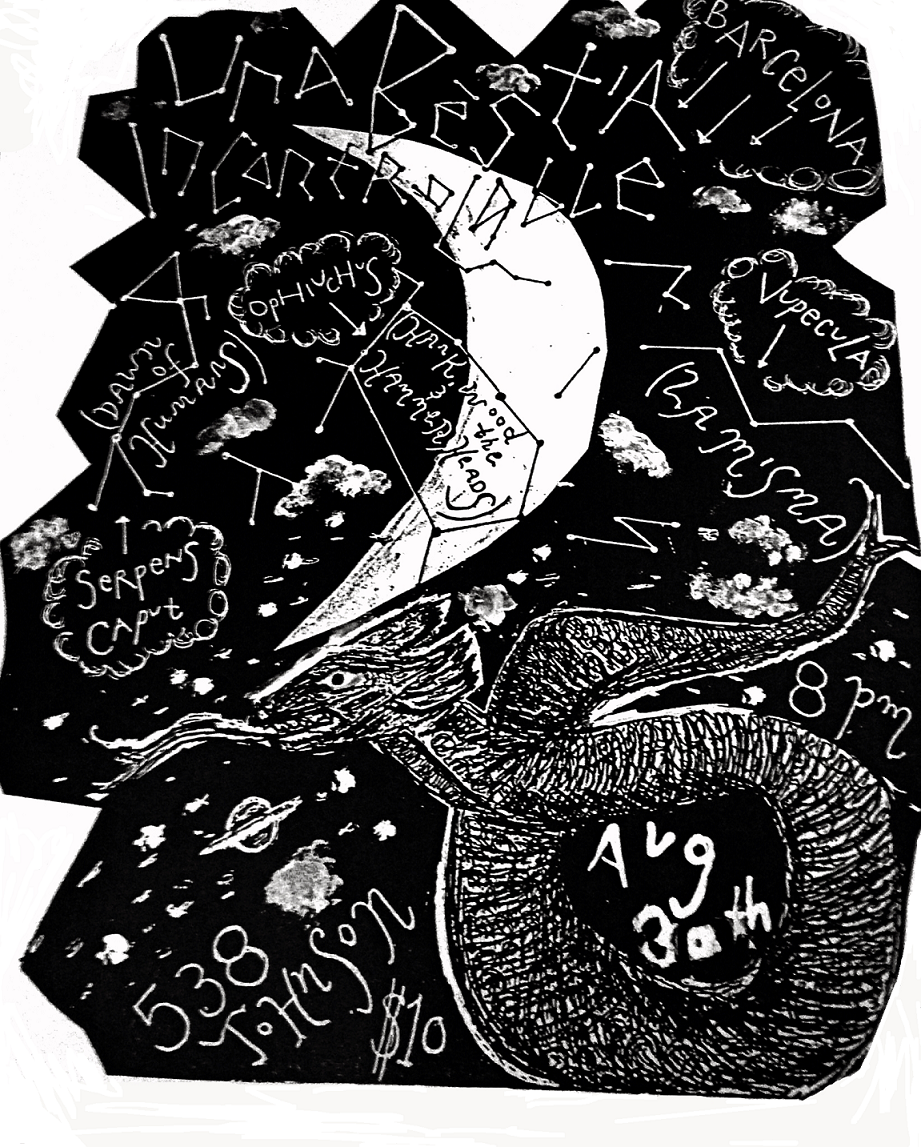 audio recorded by Torsten-UNARTIG-NYC
pimped up by yours truly.

hank wood & the hammerheads set will follow too,but wasnt familair with em before checking the video so need to figure out the titles etc... 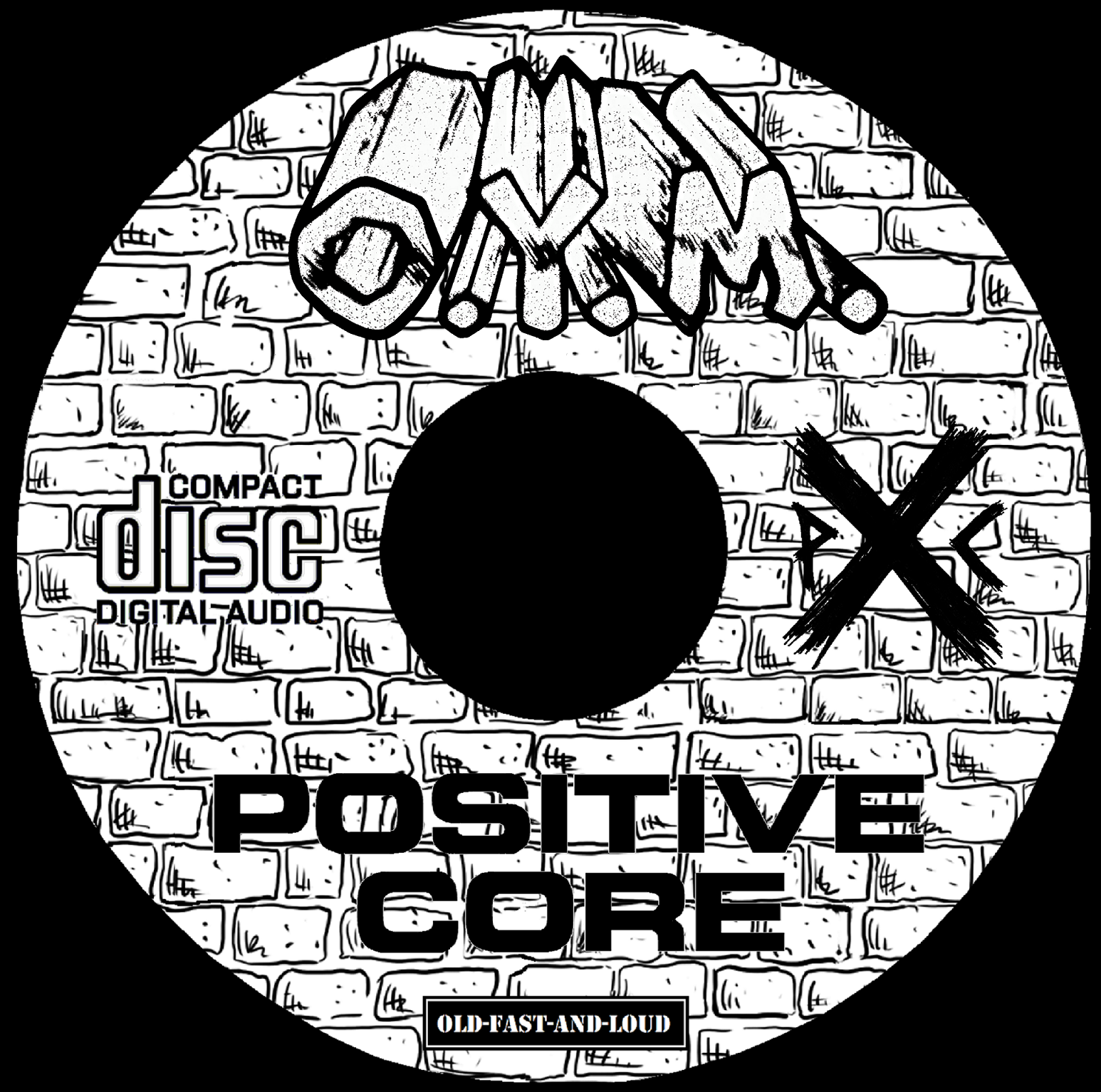 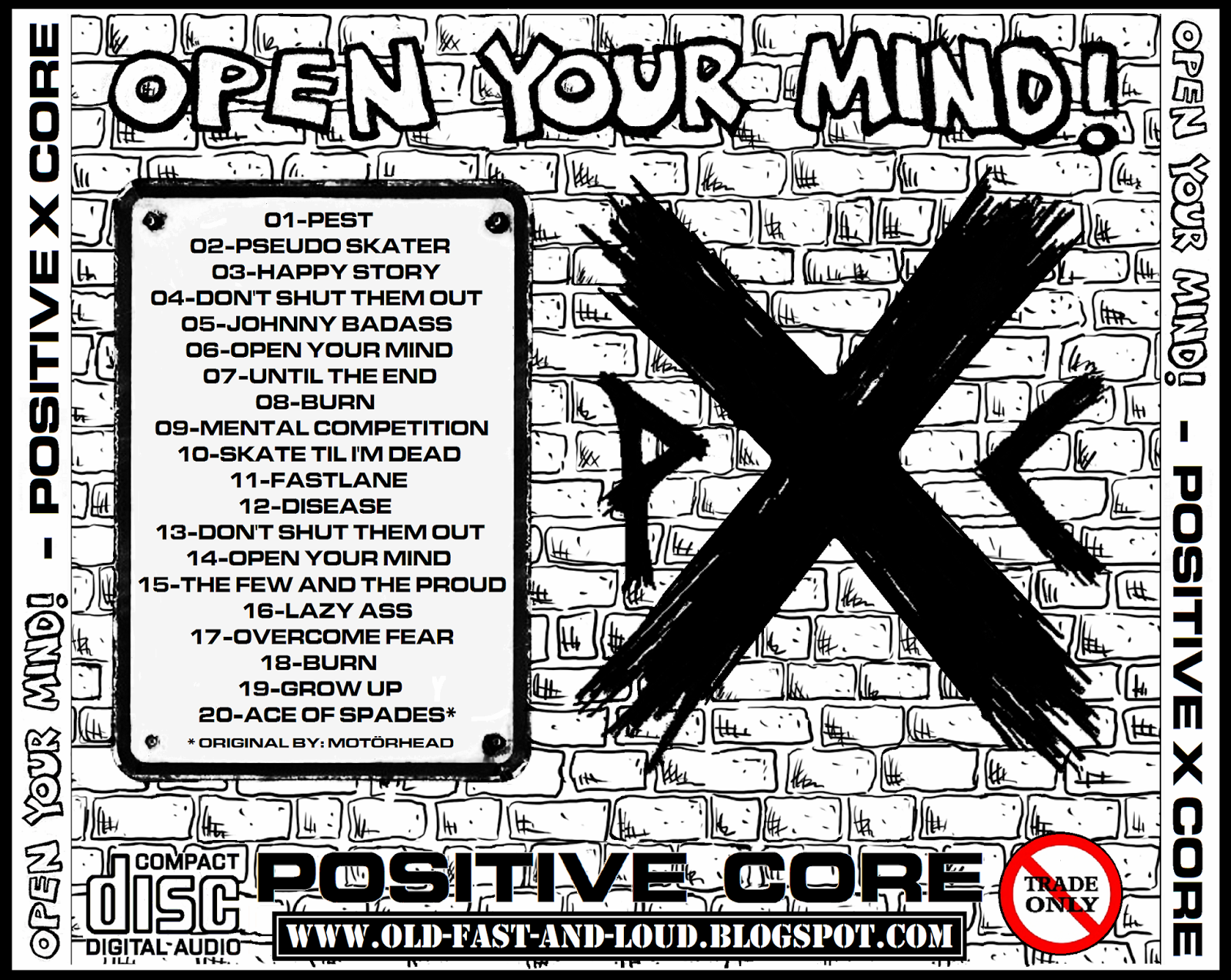 took some time to "clean up" the artwork but came out pretty good imho.
still need to make an inside frontcover  with the info than it's done.

OYM had Matt from INFEST playing in it,

and thx again to the dude from the mustard relic blog for the post 5 yrs later with the titles/info and artwork!!! 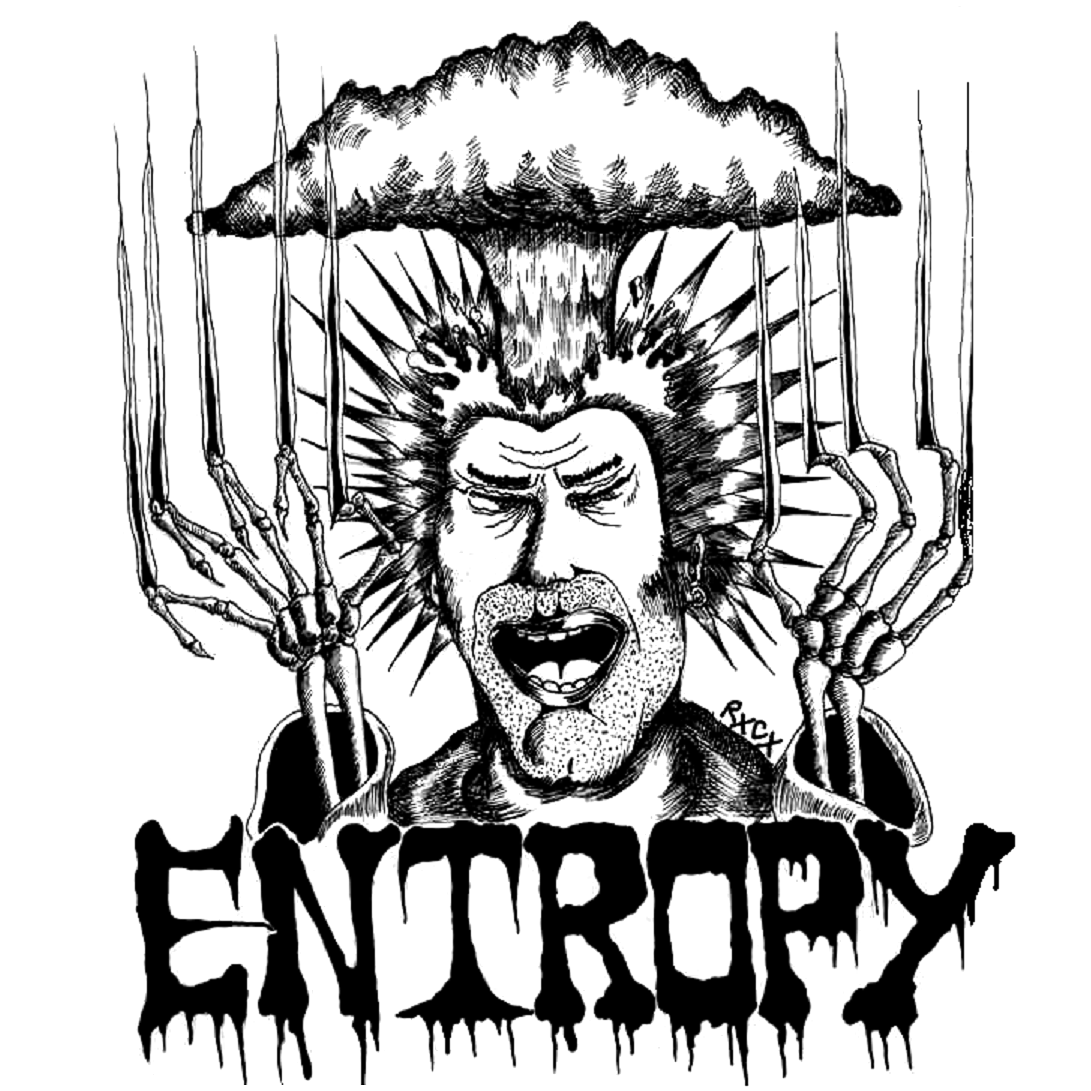 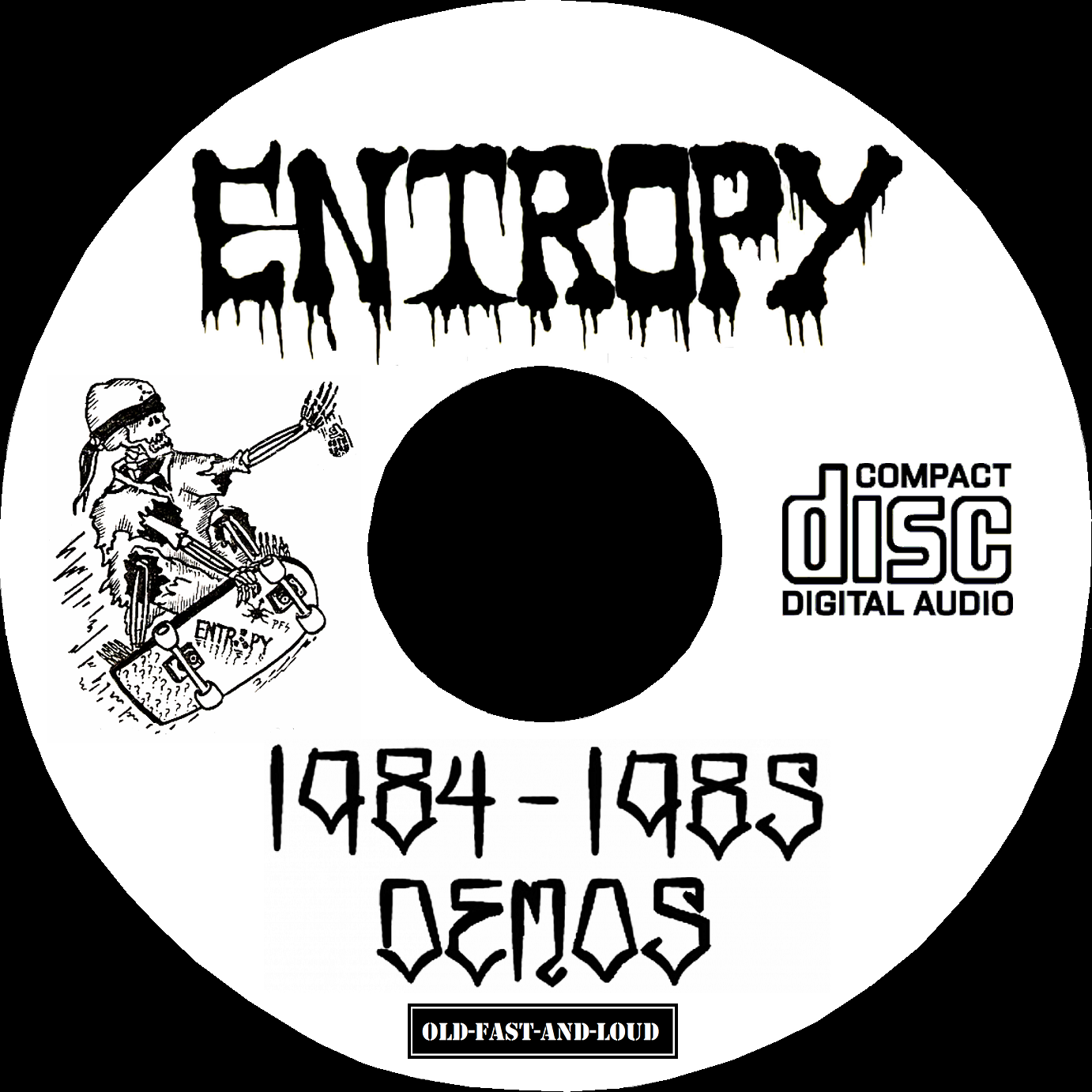 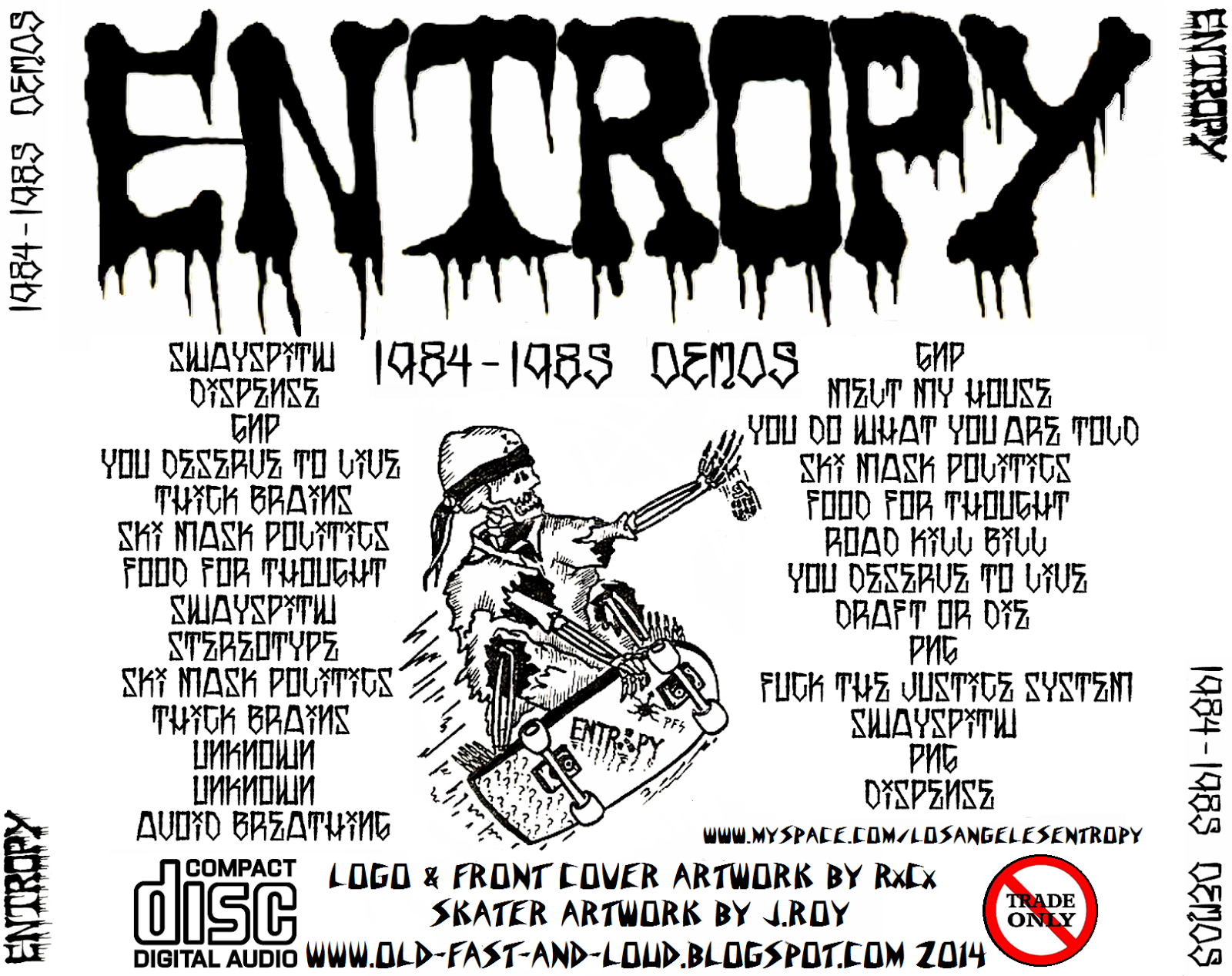 finally done. came out much better as the 1st version, fixed all damaged parts etc... 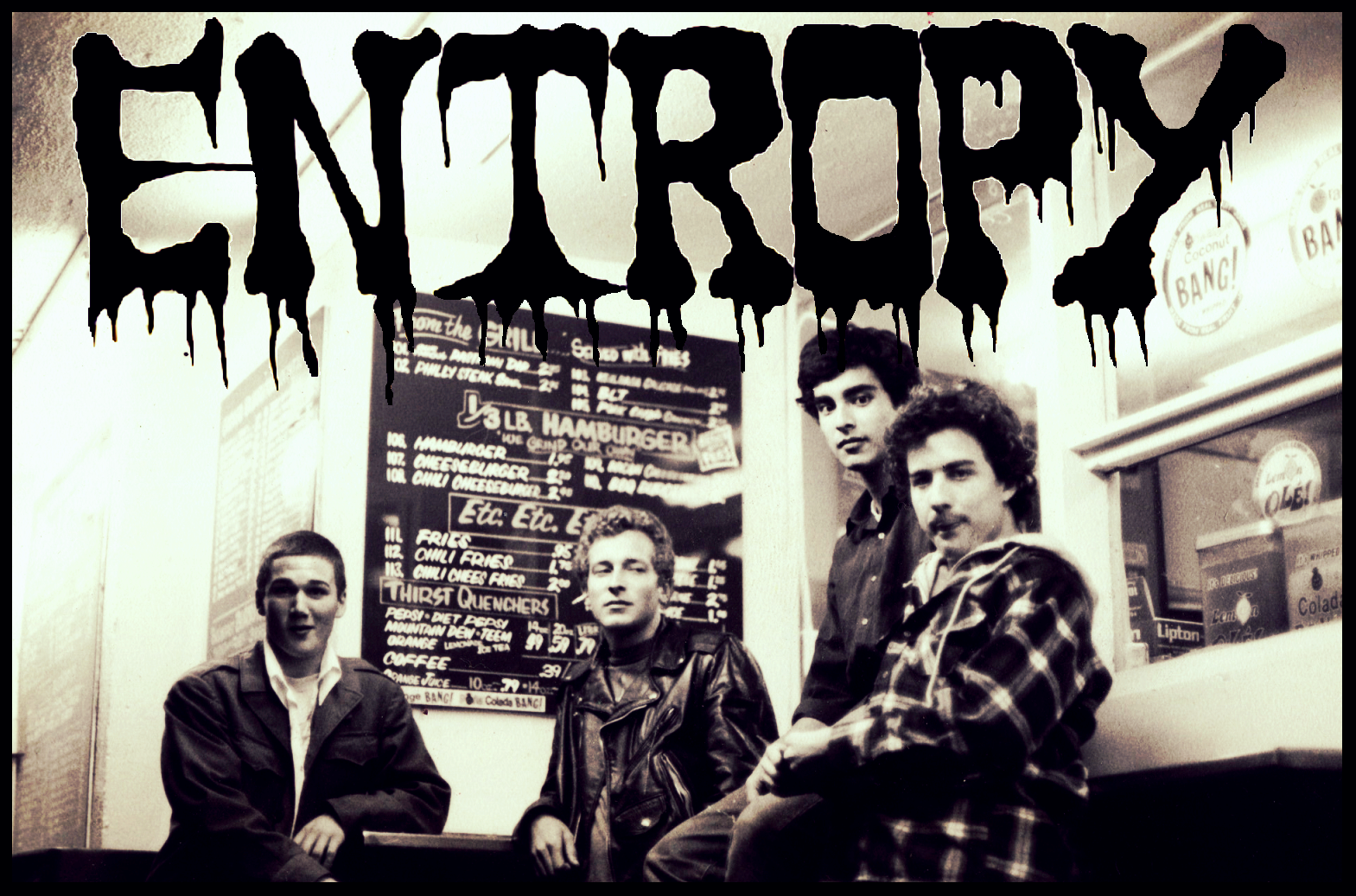 the track "draft or die" has a shitty ending, version i had missed the last few seconds,
so took it from another source,but quality was poor,but at least its complete now,and the track sounds to good to delete it,
first 21 came out nice,last 6 are rough quality,but as said,still a great listen.
should be on a lp,or the 1985 demo on 7'' ,would be badass! 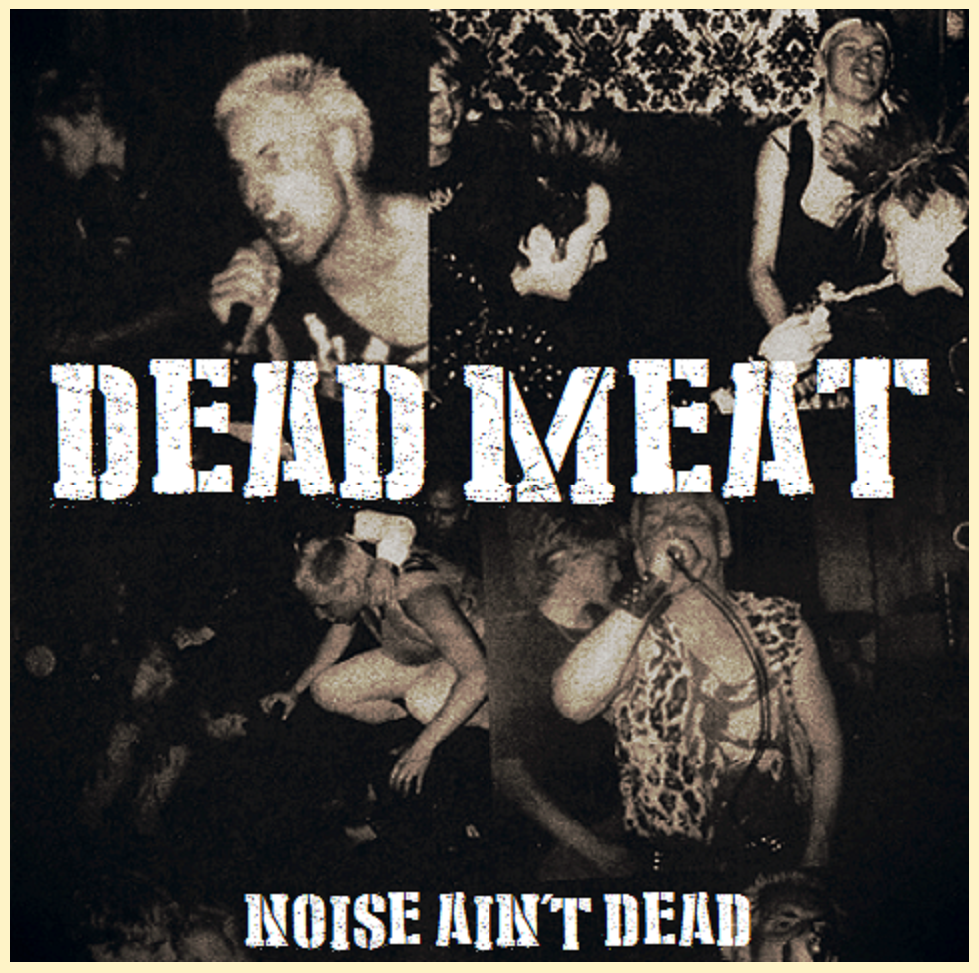 no fan of the old U.K. punk genre,DEAD MEAT is a different story...
these guys have a more hc sound, pretty fast too
unfortunaly these recordings never made it to vinyl.
the 1984 demo came out a few yrs ago on a QUEERPILLS sublabel,completely in bootleg style with white labels,shitty home copied covers etc...
it's time someone puts these 2 demo's on a piece of wax and give it the threatment it deserves.

rest of the demo should be up tonight! 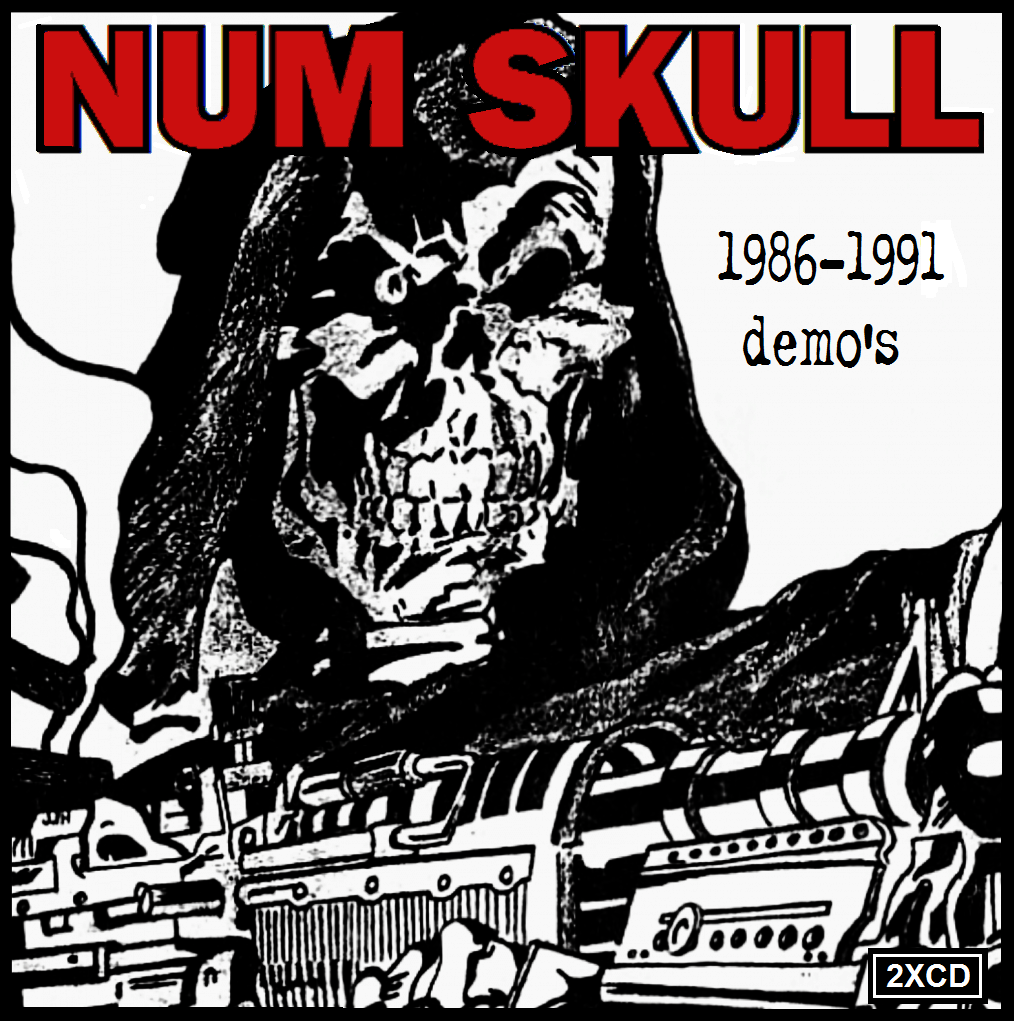 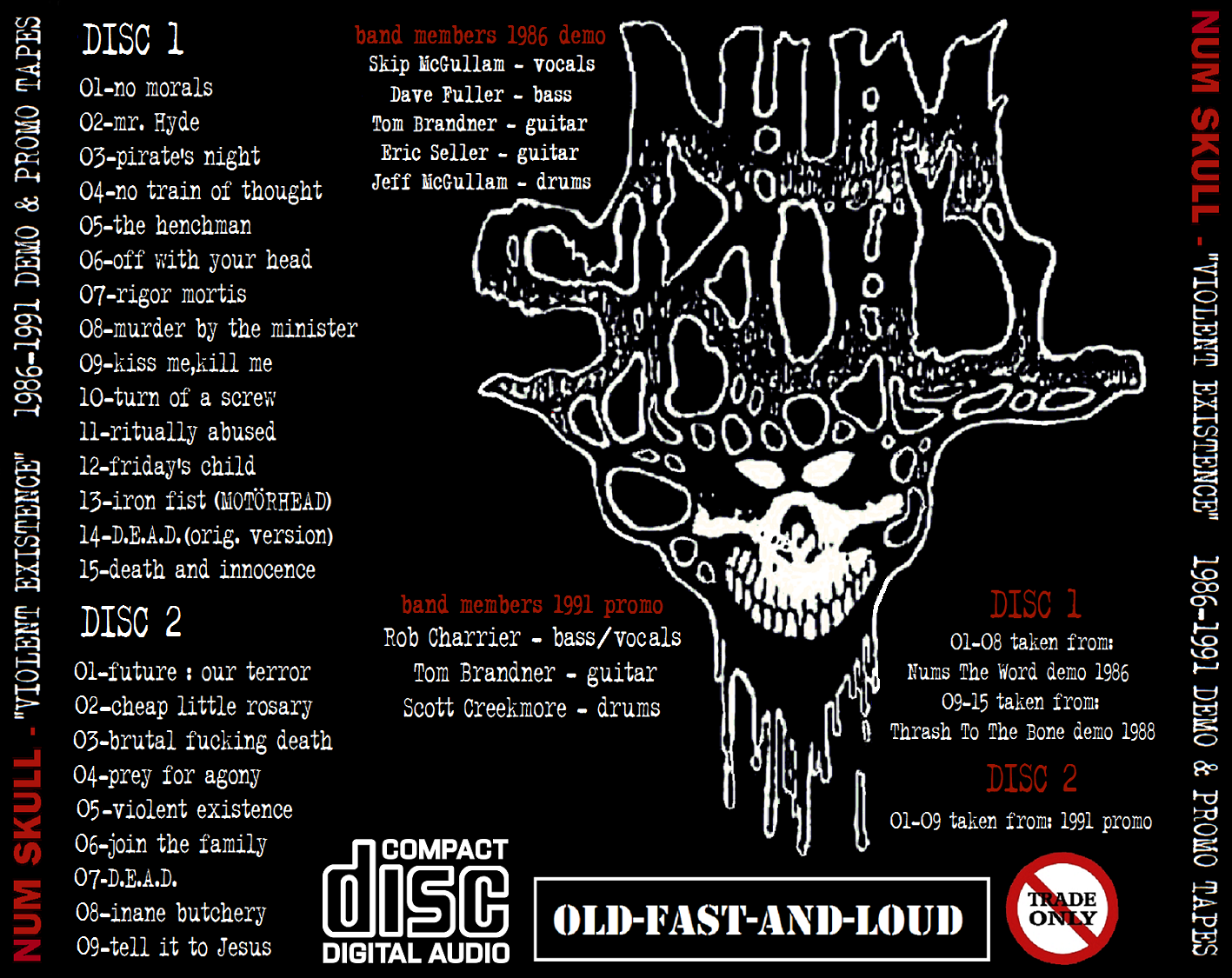 aight folks,here we have the first 3 demo's/promo from NUM SKULL
badass crossover/thrash stuff from the good ol' days.
they came out real nice.
stuff should be released onto wax coz imho these demo's do sound better as the 1988 lp.

keep an eye out for the "ritually abused" lp from 1988
it will be re-released on RELAPSE recs on lim. purple vinyl,black vinyl and on CD format
completely remastered.
you can order here: 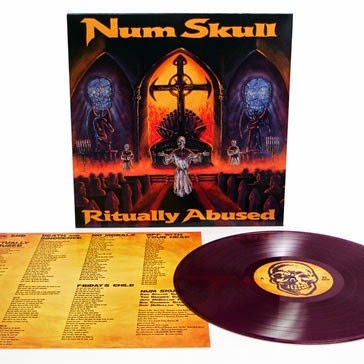 and you can stream/dl the demo's CD-R's for free from here: 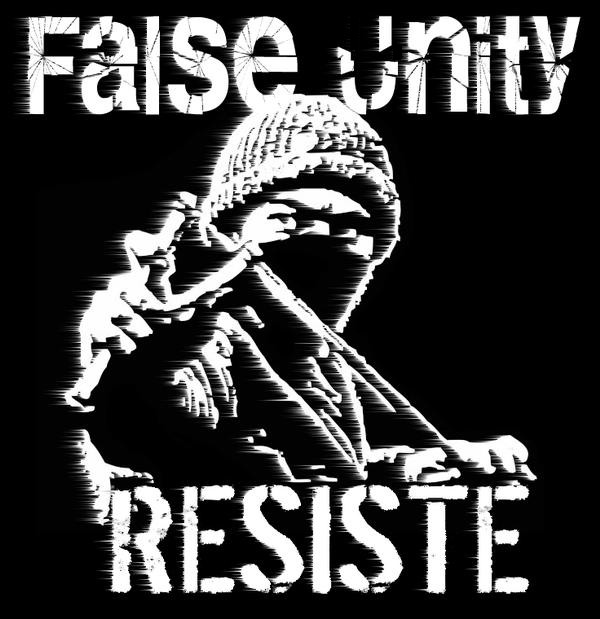 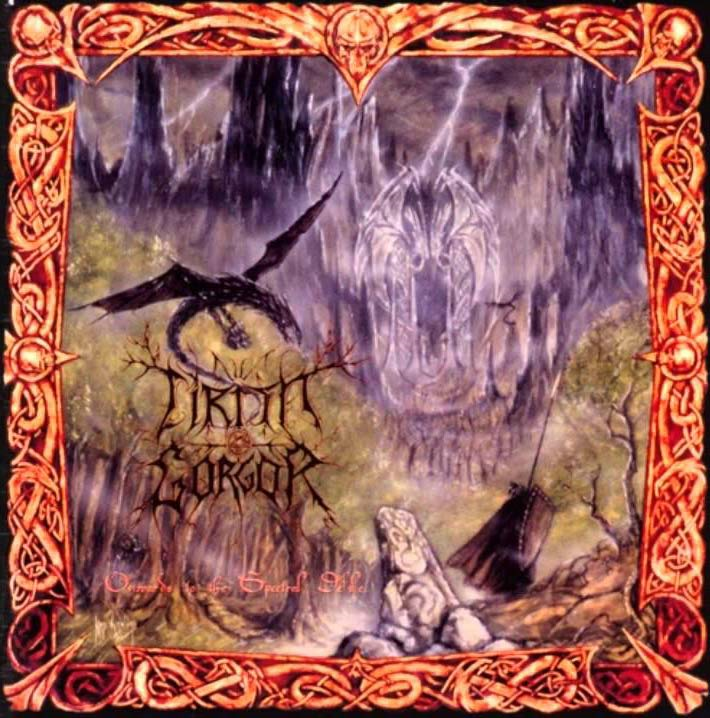 yep,gonna annoy with more metal,black and dutch this time.
hell yeah,the sound of cirith gorgor isnt far away from bands like hellnation,dead instrument etc so....
cross that bridge & take it! or leave it...

an old bud does the vocals on this disc,also on the 1997 demotape...he joined em after he moved from big city Nijkerk to Breda
anyone has mp3's of the demotape from 1998? it came out again a few yrs  ago on the firestorm remastered double lp reissue as a bonus on side D...sold my copy of the tape yrs ago...anyone who has it,send it over will ya!??? thx in advance!
think he quit doing vocals in 2006,rejoined em again 2012 or something but didn't record anything with em as far as my knowledge goes.
if your into melodic black metal,give it a try,its a good record!

Michel,if you ever reading this,hope you and your brother doing good?!