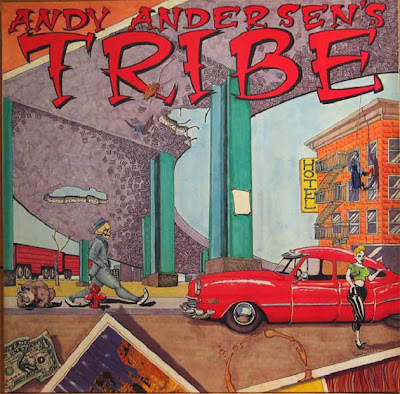 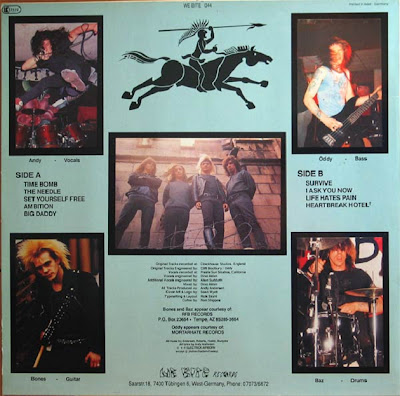 more crossover stuff from the CONDEMNED/ATTITUDE/ADJUSTMENT family...with Andy on vocals.
not as good as those 3 bands but a nice listen for sure!
8 own songs,last one is a cover by ELVIS PRESLEY-heartbreak hotel... 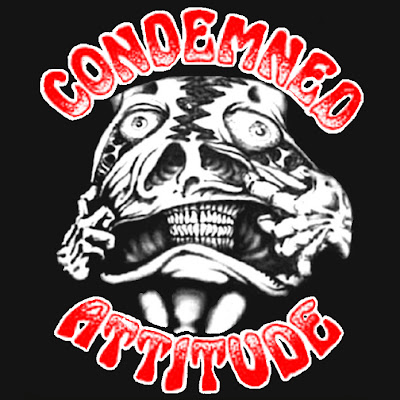 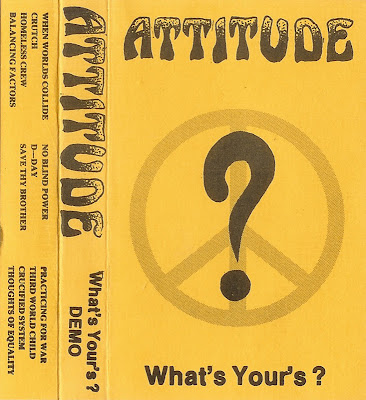 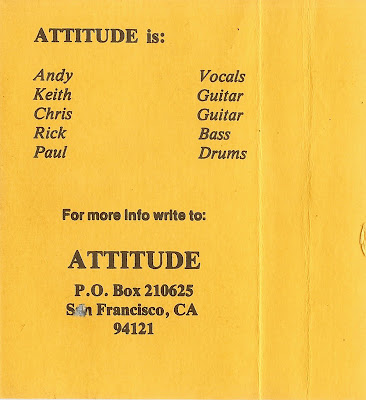 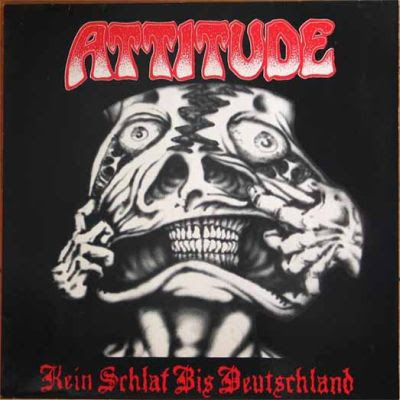 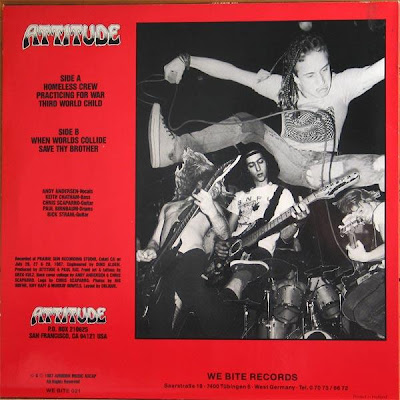 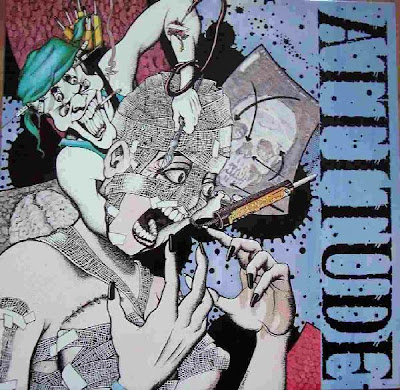 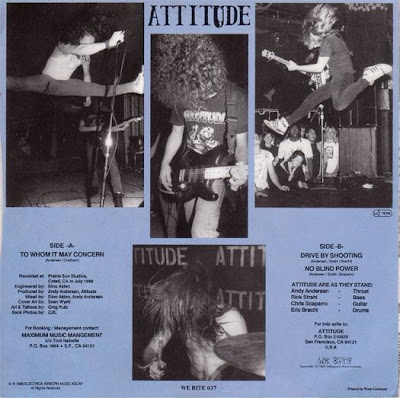 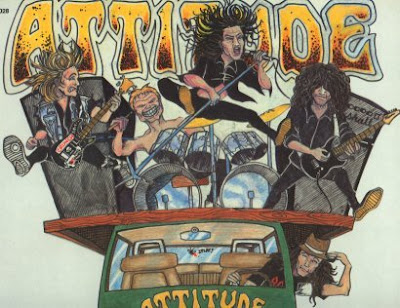 
seems like this was released as an official CA livetape...


liveset is missing in my folder??? so need to figure out where they went,if anyone reading this & dl-ed it before,send em over,thx!

edit:bumped post from 2011,new link requested so here ya go, 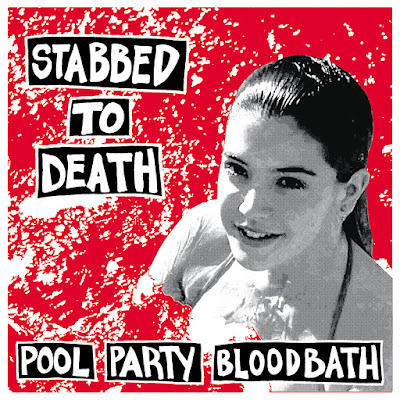 there are not many records i'm gonna buy this year CRISIIIIIS...,but this one goes on the list
STABBED TO DEATH = HELLNATION members,and their demotape isn't on my sale list so that says something (got the lifes halt demo on vinyl also,no worries...)
didnt know the other band,and yeah,where have i been...,well to hell,back and forward over and over,but still here to make some noise lol,no full d/l...but spend your lunch money kids,it will be worth it!

The ERECTILE DEMENTIA "Dismal Visions" and "Kiss Every Ass" 7" EPs are
both still hot n' ready as well.

Thanks for your time and take care!

orig. artwork by Jason. from the lp/cd cover. on a HABITAT hemp ply construction deck. 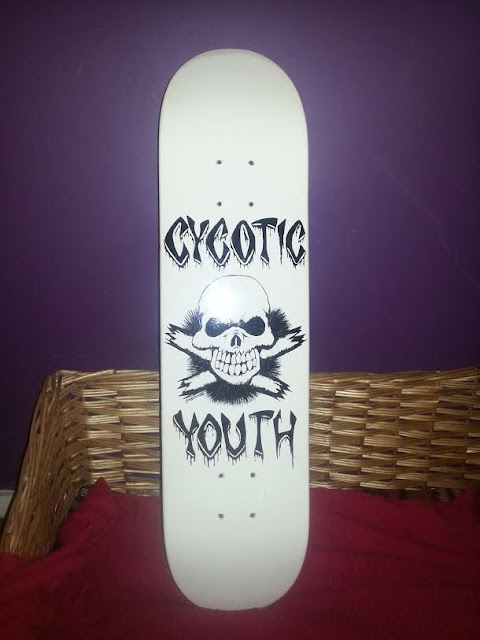 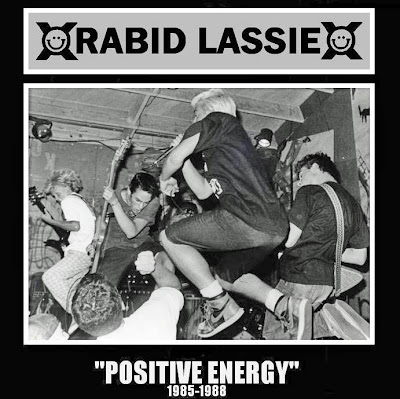 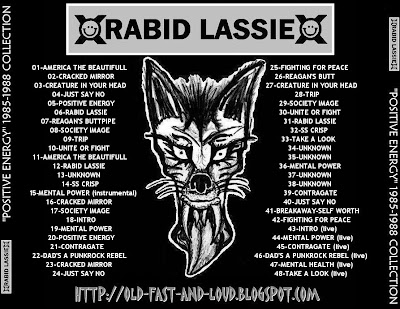 took me awhile...send it over to the band,Trent was supposed to fill in the unknown tracks but never heard from him again so here it is with the 5 unknown tracks...
99 tracks exist,from various rehearsal/live tapes
but this is all i have (5 more tracks that didnt fit on cdr,but not that good anyway) and threw away a bunch of damaged stuff that wansnt listenable
but this is GOOOOOOOOOOOD stuff
bay area youth crew/thrash.

from now on you can stream/d/l it from here: 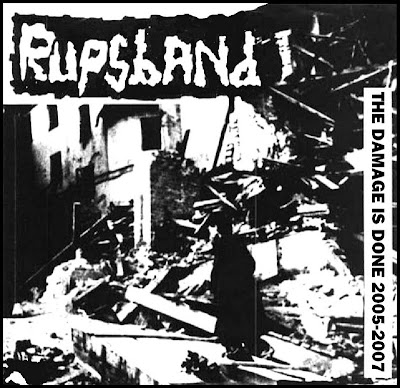 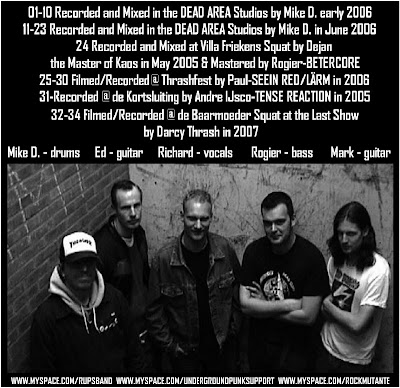 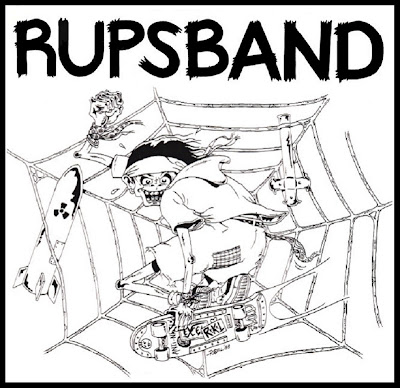 BLATANT YOBS artwork stolen from Roel from HUMAN ALERT & Ed
hope when they see this they are not mad at me for butchering their work
i did it with pleasure ;-0

what are you gonna do when no band plays the music you wanna hear?
exactly,you are gonna write it yourself
this is what Richard UPS records did,he took influences from some of his favorite bands ATTITUDE ADJUSTMENT/HERESY etc wrote some good lyrics,asked a few good friends from the bands S.A.F./THE SHINING to play all instruments and the result is what we have here
you know i don't use many words,but to me they were one the best bands outta holland in the past 10 yrs! i like everything they did! even 't RUPSBANDJE which isnt included in here,sound is raw as fuck on that one but when playing LOOOUD its badass,maybe ill upload that one later so you have all rupsband releases...
too bad they existed for only a short time,a full length would be badass but they left us with 34 tracks from demo,7'',split 7'' unreleased BGK tribute lp and some live tracks from various gigs incl the last show...
what can i say more than THIS STUFF RULES!!!?
and soon they will reunite for a few gigs in Brasil! yeah mr UPS moved to brasil (YOU LUCKY BASTARD! ;-0)
the guys are gonna pay him a visit and why not playing a few gigs while your there right,so soon
RUPSBAND/WAKING THE DEAD/VIOLATOR/POSSUIDO PELO CAO/ACAO DIRETA shredding together somewhere in brasil!!!
those will be the record release shows of the upcoming WAKING THE DEAD/D.F.C. split 7'' ,another nice collaboration between a dutch/brazilian band...
Richard also just announced UPS records is back in "business" again,so expect THE SHINING (amsterdam crossover) doing a brazilian tour somewhere in 2012!!!!!!!!!!!!!

make sure you also check the WAKING THE DEAD,DFC,POSSUIDO PELO CAO,CONQUEST FOR DEATH etc videos!!

and tomorrow ill post more links to some other vids. 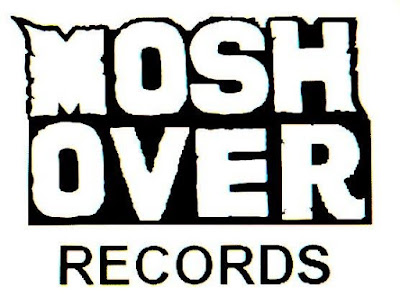 re-releasing old crossover classics onto vinyl/tapes. + distro etc...
he has 2 releases in the works at the moment but can't tell anything...,but you'll piss your pants if you are a vinyl lover and into the 80's crossover sound... 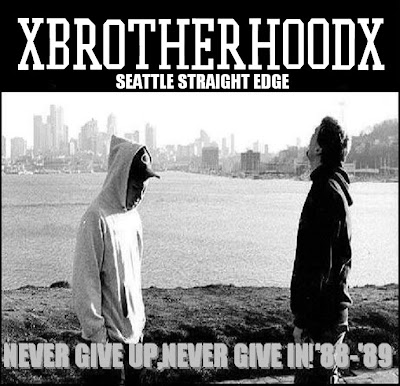 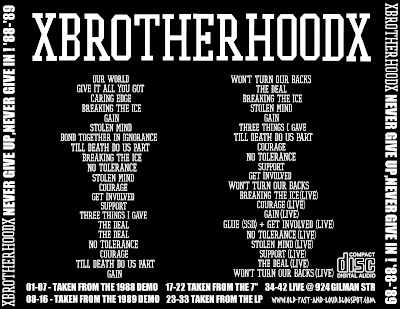 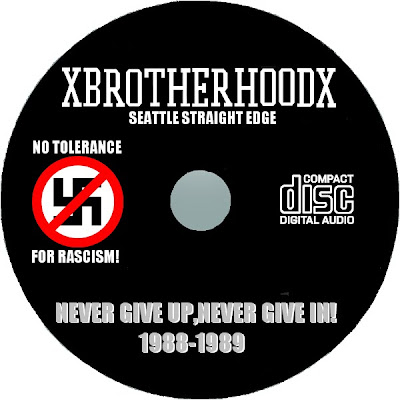 this is classic SxE stuff from seattle-WA
like the demos best,because they have that rough sound
'89 demo reminds me alot of clevo's xCONFRONTx musicwise,tuff is all im saying,i like bands with a harder edge... but STRAIGHT AHEAD comes to mind too
all fast ones,great bass sound.
'88 demo is with their 1st vocalist!!!
why arent you downloading yet??????