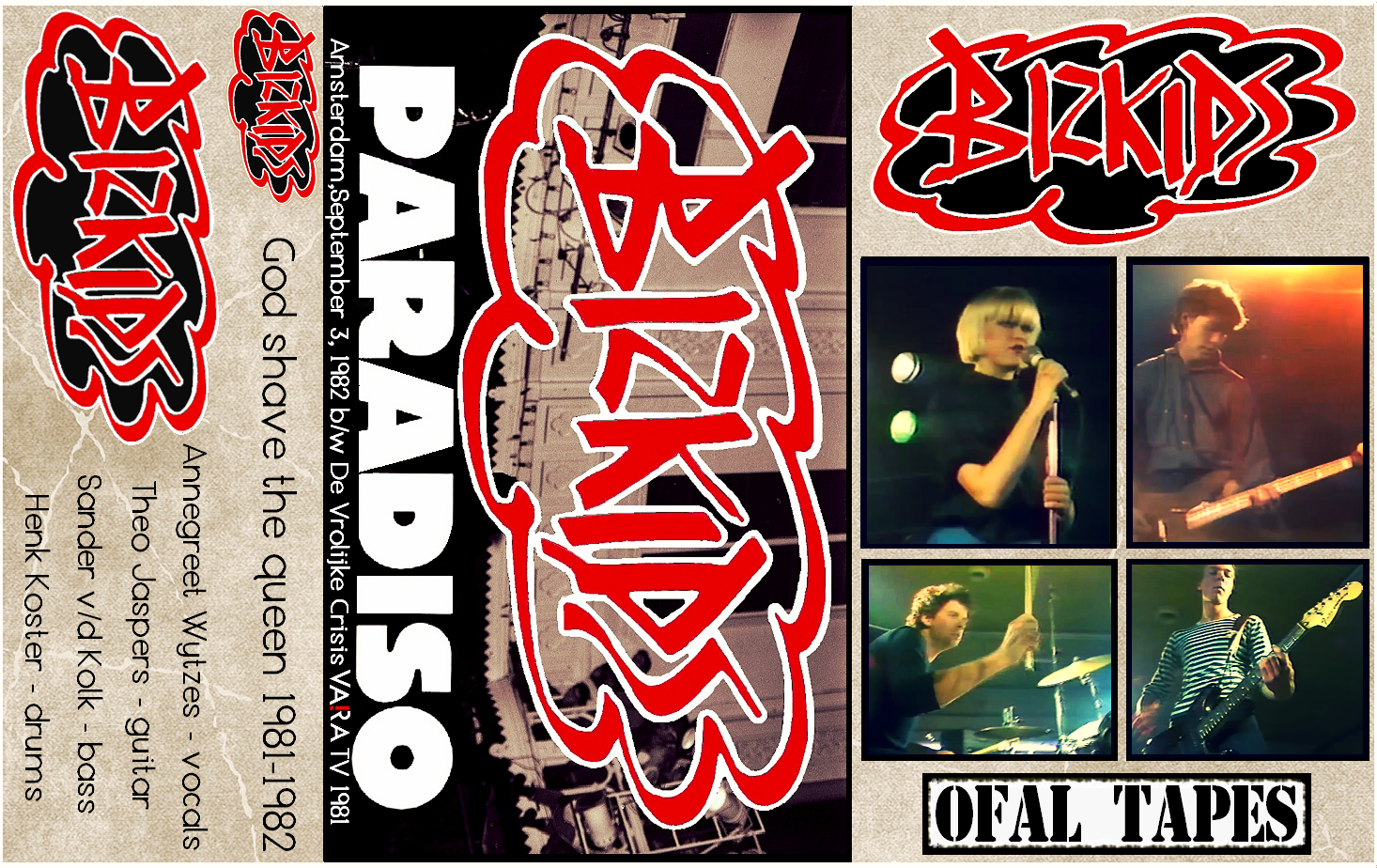 insert colors are weird on new computer,maybe ill change it to black/white....front pic will get different col. too.
tapestickers will also be in black with red/white printing. 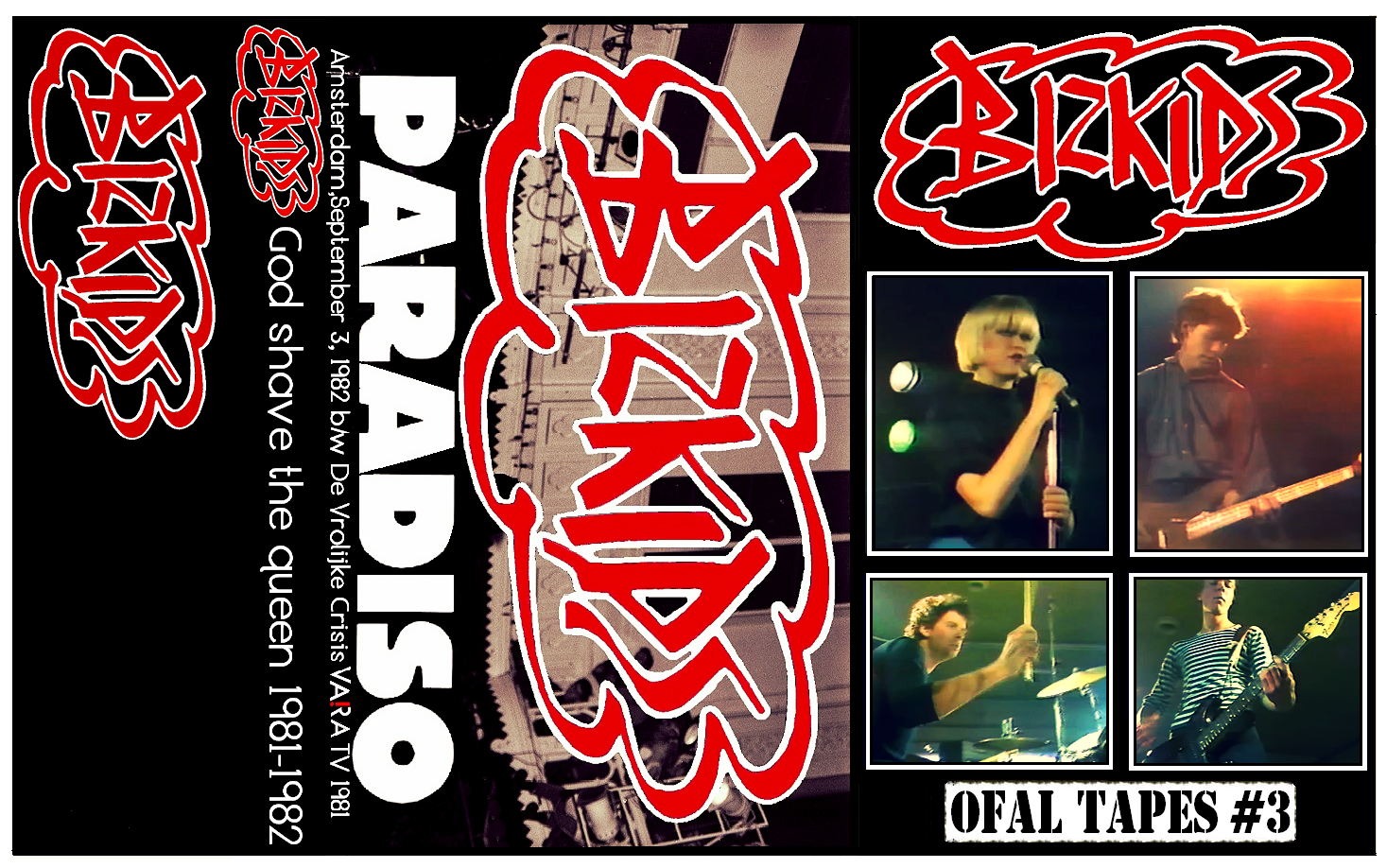 God knows how many hours this one took but it was worth it for sure.
imagine,these recordings were archived on a 30+ yrs old VHS tape...
now it's 2014 and here you have a nice clean digital mp3 version.
stuff like this needs to be heard and not forgotten.
to me this was a highlight of the dutch hc/punk movement from the early 80's.
awesome female vocals,great bass sound,great songs.

heavily influenced by the DEAD KENNEDYS,
they started as a highschool band
in a city/village called Velsen.
at that time they still had a female behind the kit.
Henk joined em later on.
with this line up they toured the country for a couple of yrs.
till 1983,the year Sander (bass player) passed away R.I.P.
the bizkids were playing for the fun,after Sander passed away the fun was gone.
and continueing the band was no option.
unfortunaly they never hit a studio to record a record or something.
there are 2 livetracks released on a live at parkhof lp and thats it.
Henk is still bangin the drums,shortly after the BIZKIDS
he joined the band ABANDON
they changed the name to THE SUNDANCE KID and are still playing under that name
reggae tunes folks,so roll a big one
and shake that booty!

check out his channel,has some other bizkids livesets on it too!!!
and he also played/still plays for some thrash (metal) bands.
and this is all Henk could remember.
time flies,memories fade fast when you smoke weeeed & drink too much aka having fun.
so it comes with 4 untitled tracks....
but the cool thing is,you never heard em before,anywhere!
or you should have been there in '81-'83....
Henk learned the songs on his drumkit as #1,#2,#3 etc.
maybe Annegreet still remembers em but its not easy to track her down
Anne & Theo mochten jullie dit ooit lezen...
Henk heeft een exemplaartje voor jullie van het teepje! 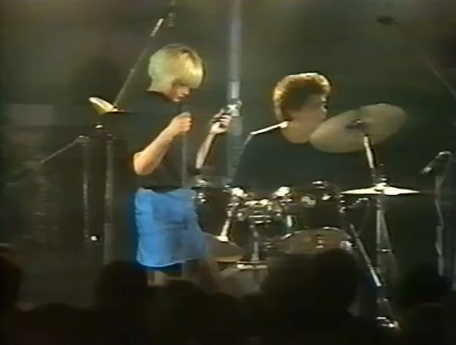 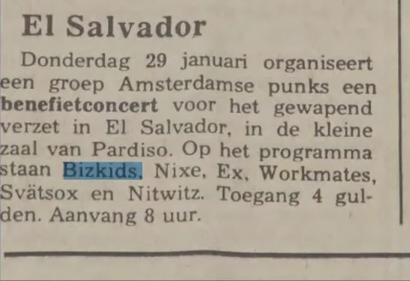 newspaper advertising for a benefit gig for the armed resistance in El Salvador. 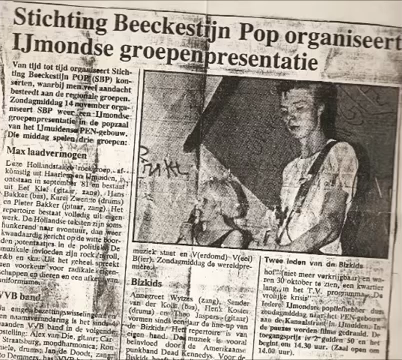 newspaper ad for a gig with local/region bands. 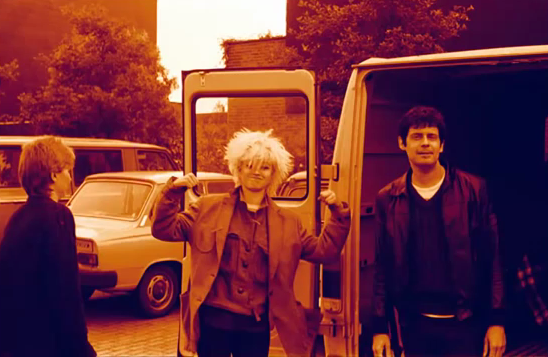 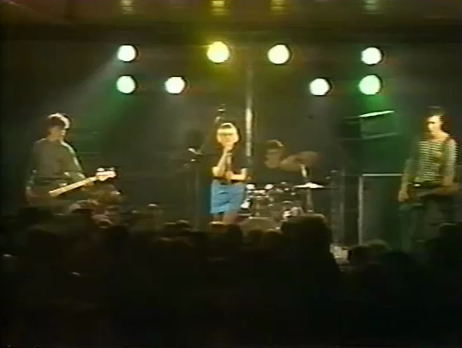 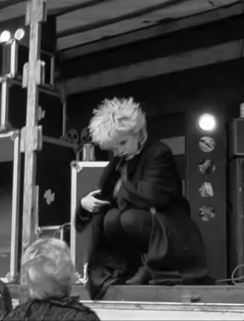 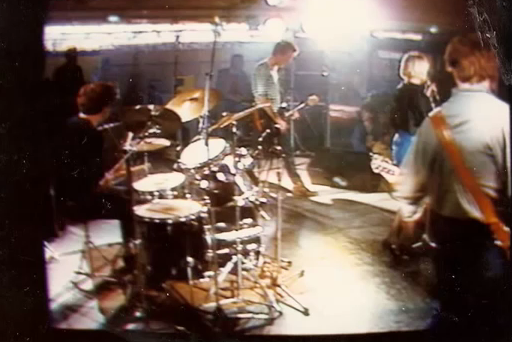 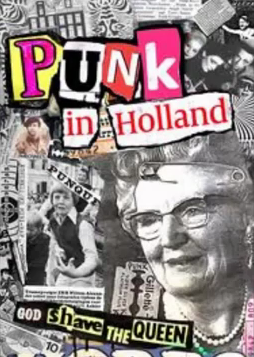 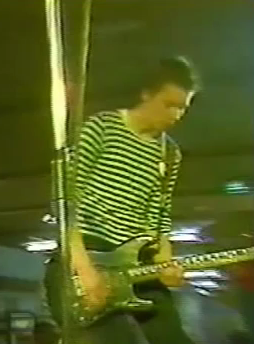 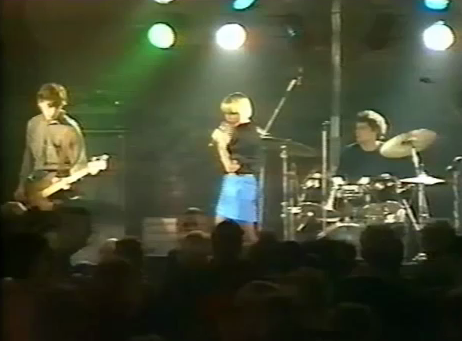 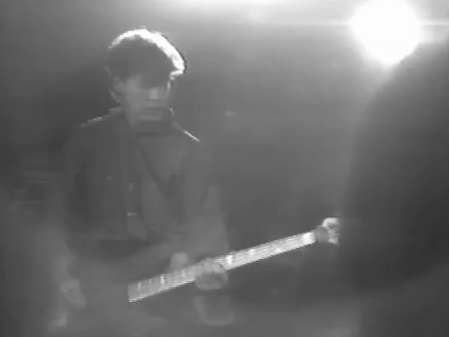 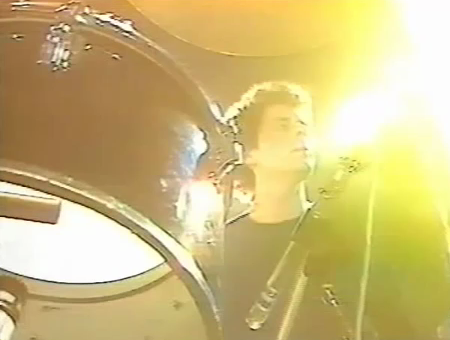 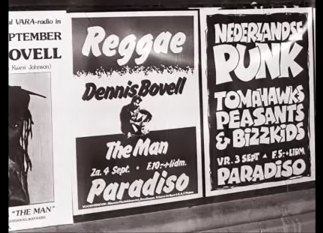