slowly moving all the stuff from memories-for-tommorrow blog to this one...in case you never checked that one,only did it for 6 months but it has some goodies on it... 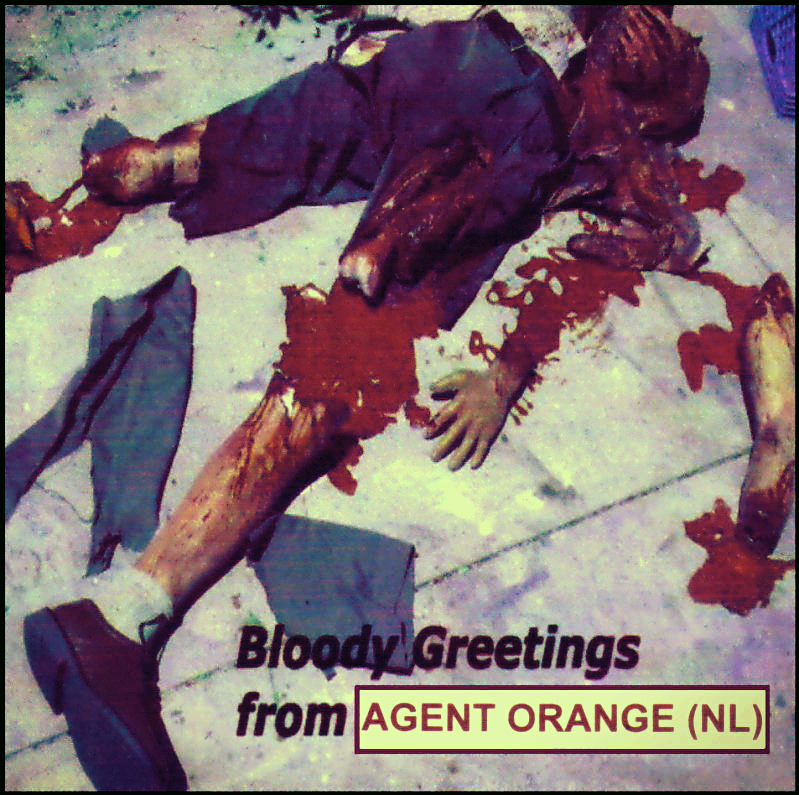 AGENT ORANGE - were a male/female fronted hardcore/punk band from Amsterdam-The Netherlands
They released 2 classic 7 inches in '83-'84 and ca. 10 yrs ago a split lp with Jesus and the Gospelfuckers which had both 7 inches and as extra an instrumental/unreleased track.
The split is still available for cheap in any good distro so pick it up!
What we have here are demo's/raw/alt. mixes of the 1st demo,2nd e.p.session
Really hope there will be an AGENT ORANGE demo 7'' in the near future. coz the 1st demo is ridicilous good!!! great bassparts,and with insane fem. vocals she sounds like she just escaped from the psychiatric ward and than recorded this luv it!
They were good,REALLY GOOD!!!