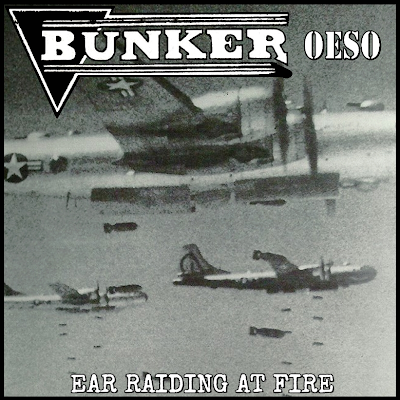 12 track liveset incl. 4 tracks with Marja damesfiets on vox!
not a fan of their stuff on the 7'' ,tracks from the split were ok...but this is played a little faster and sounds raw,after a few days fooling around with it i'm starting to like it,i can shake my booty to tracks like Winston,death pogo,propaganda but still prefer the tracks with Marja singin...anyway,
stream & download from here